OOP(s) I did it again

I think I did it again
I made you believe we're more than just friends
Oh baby
It might seem like a crush
But it doesn't mean that I'm serious
'Cause to lose all my senses
That is just so typically me
Oh baby, baby 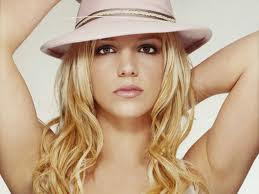 I  never thought I would have anything in common with Britney Spears.

If you're a quilter, you completely understand. Flea Market Fancy lover? Admit it. You've done ebay and etsy searches looking for some scraps you can afford. Why, just the other day I had a bid in for 10" squares of almost the entire line. I was willing to bid up to...well, the actual amount I was willing to bid is such a nonessential detail. Let's just say that I lost the bid in the very last minute so I will still have some extra pennies to spend rather than being in hock for the whole month of September.

Then my friend, Jennifer, started to destash. Mark is still pressing for a full-disclosure post on the amount of fabric I own and clearly I do not need ("need" being an entirely relative term...) more fabric. But Jennifer, hey, you are willing to get rid of Amy Butler's pink coriander? Seriously?? I have been needing that fabric! 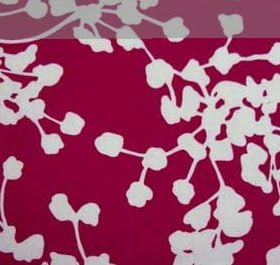 Her post was only 55 seconds old so I was sure the fabric would soon be on its way to my house. I hit the "add to cart" button. Ack! It wouldn't load into my cart. Tried it again. Still wouldn't load. I started to panic. My hands got sweaty.

So I convoed her on etsy, left a comment on her blog post and sent off an email to her, all in the space of a minute.

I'm sure I didn't come across as desperate at all...

Then I waited. The next time I checked, I got that little message that says, "Uh oh, the item you are searching for has already been sold." Are you kidding?

Apparently Jennifer sensed my desperation willingness to help with her destash project, and had taken it out of her shop and put it on hold for me.

I'm pretty sure this won't be the last time I succumb to the thrill of the chase for out-of-print fabric. But if I show up in fabric court some day, having been picked up for recklessly speeding through web sites trying to locate out-of-print fabric, with blatant disregard for my Paypal account, I'm going to plead the fifth and just say, "Your Honor, OOP(s), I did it again."
Posted by Live a Colorful Life at 8/27/2010