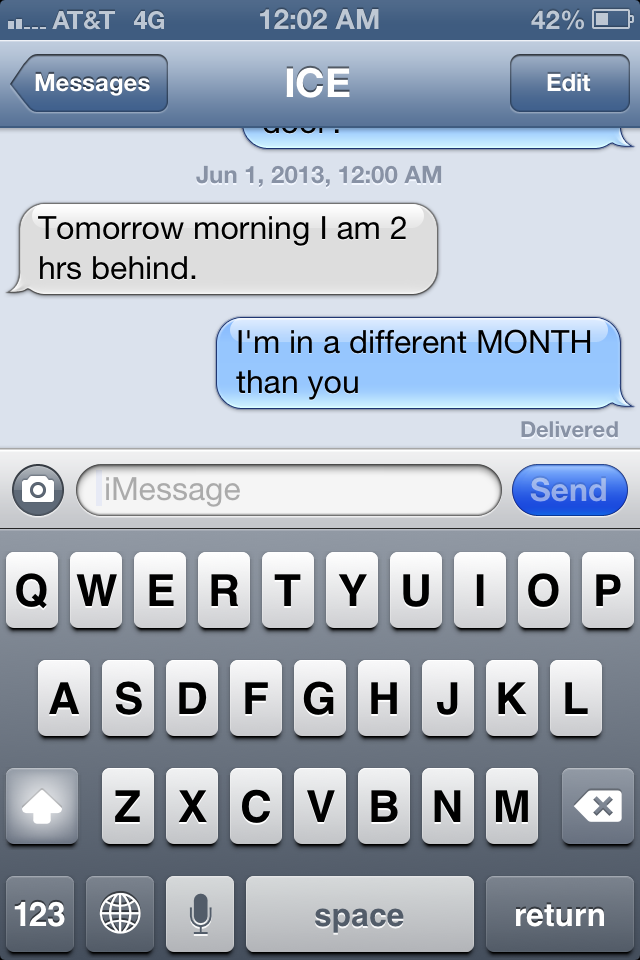 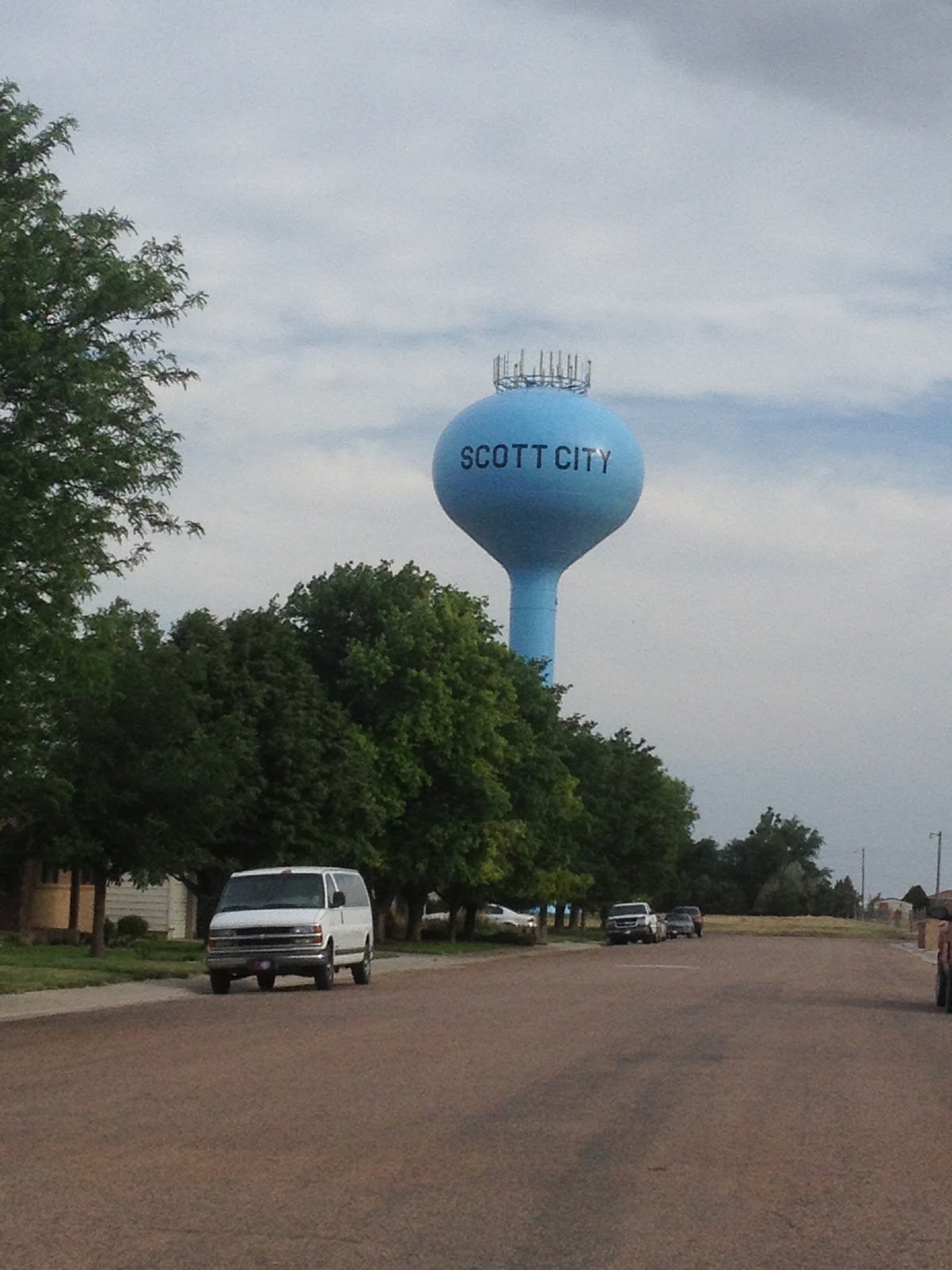 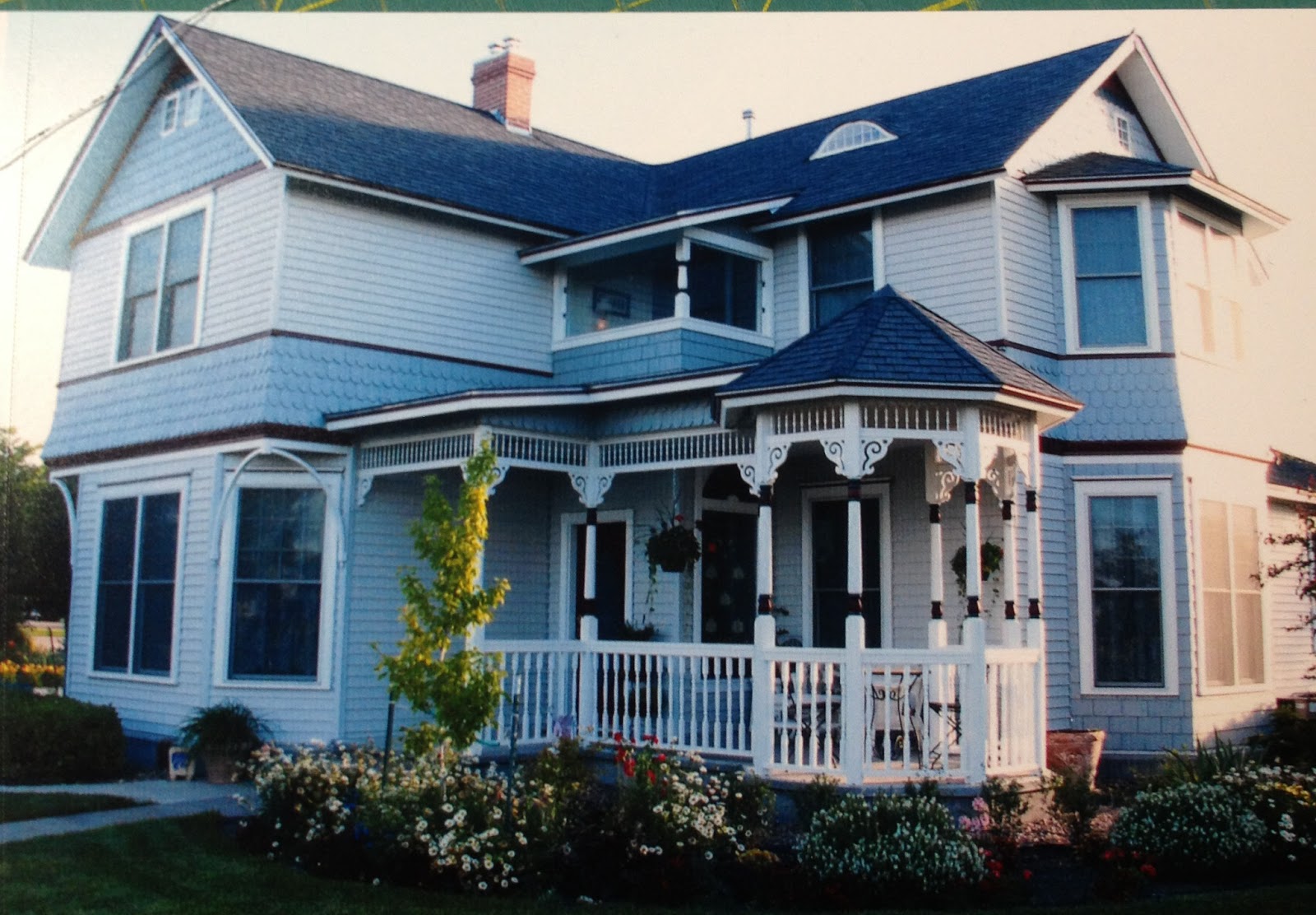 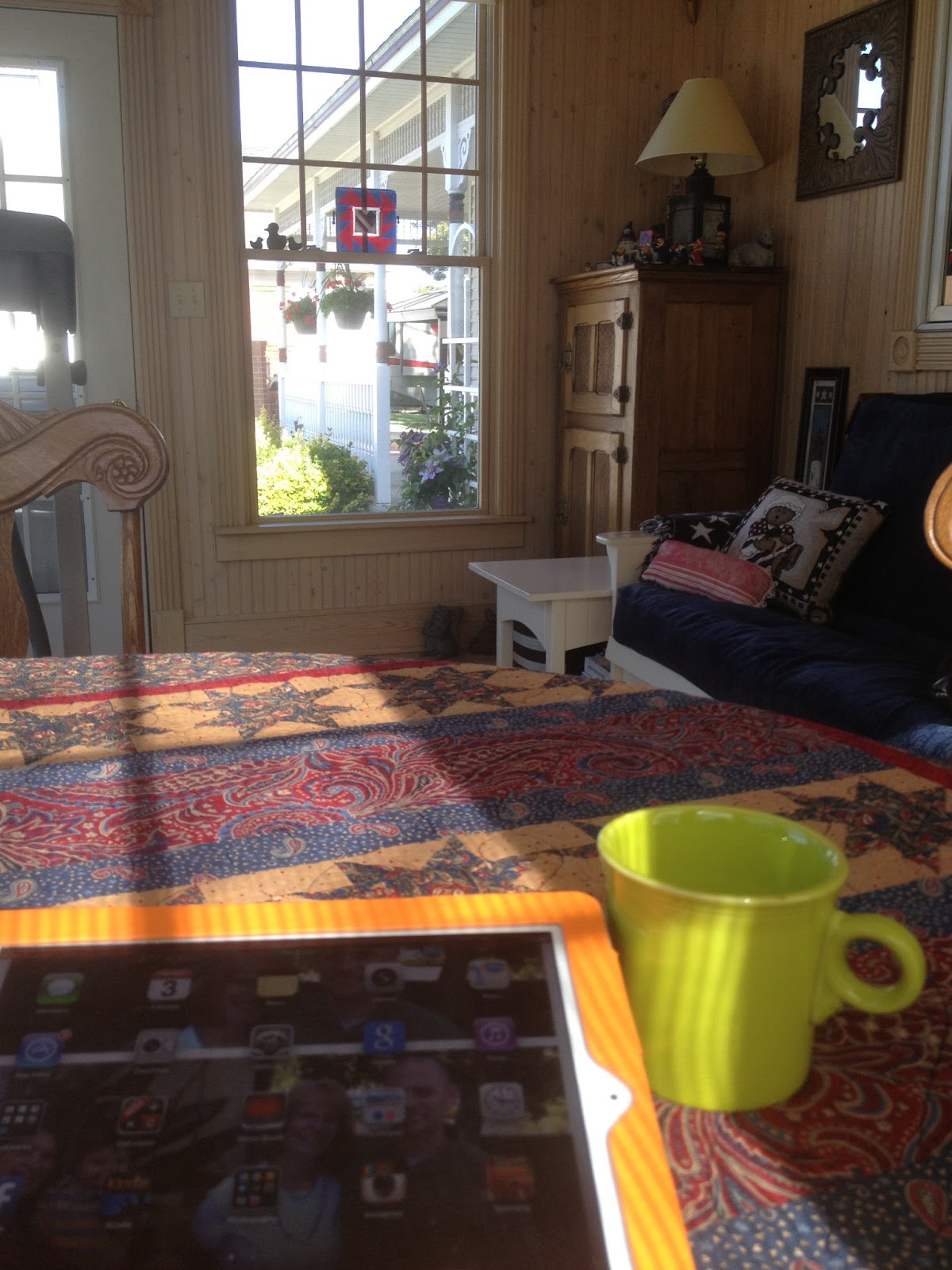 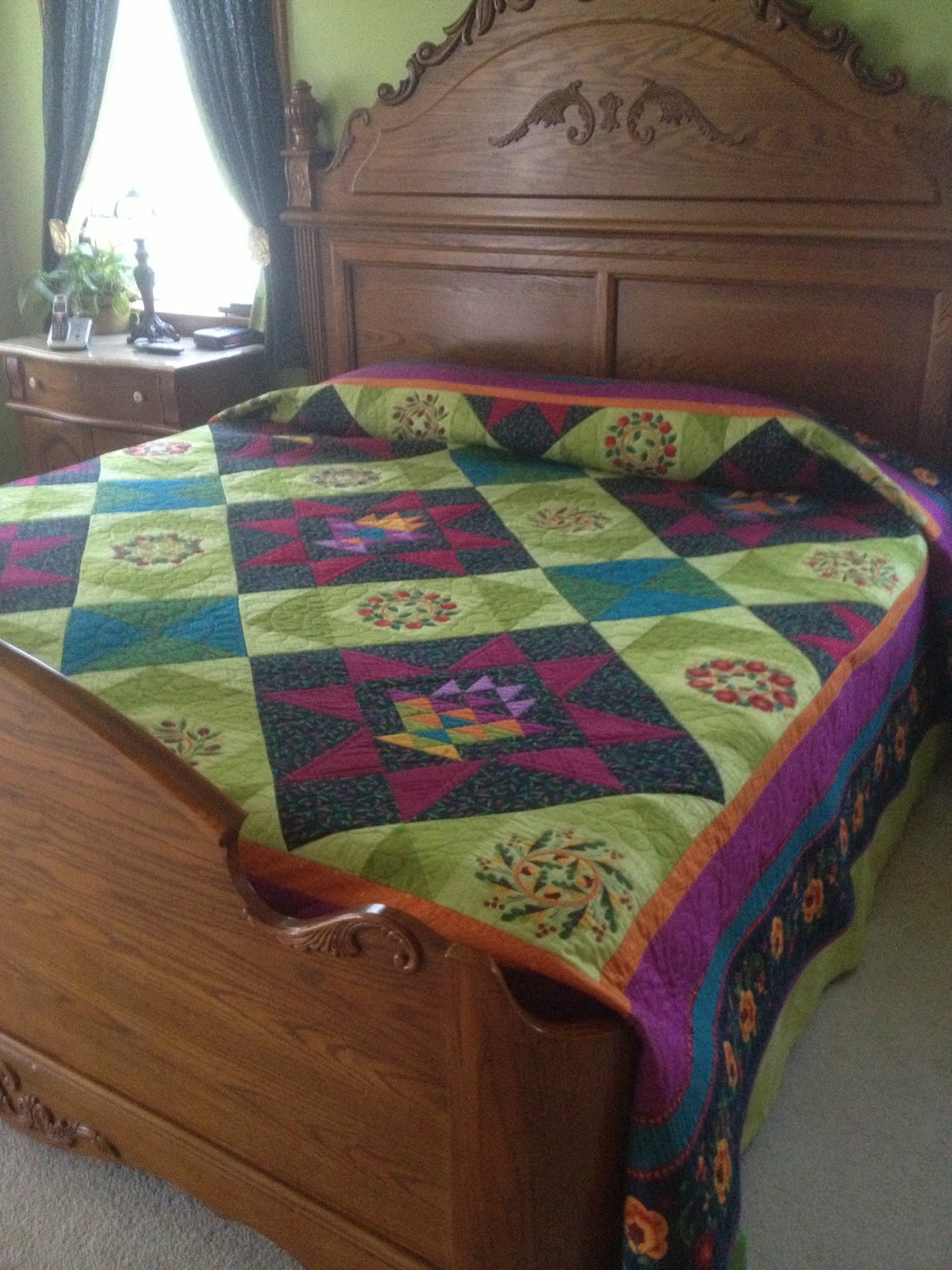 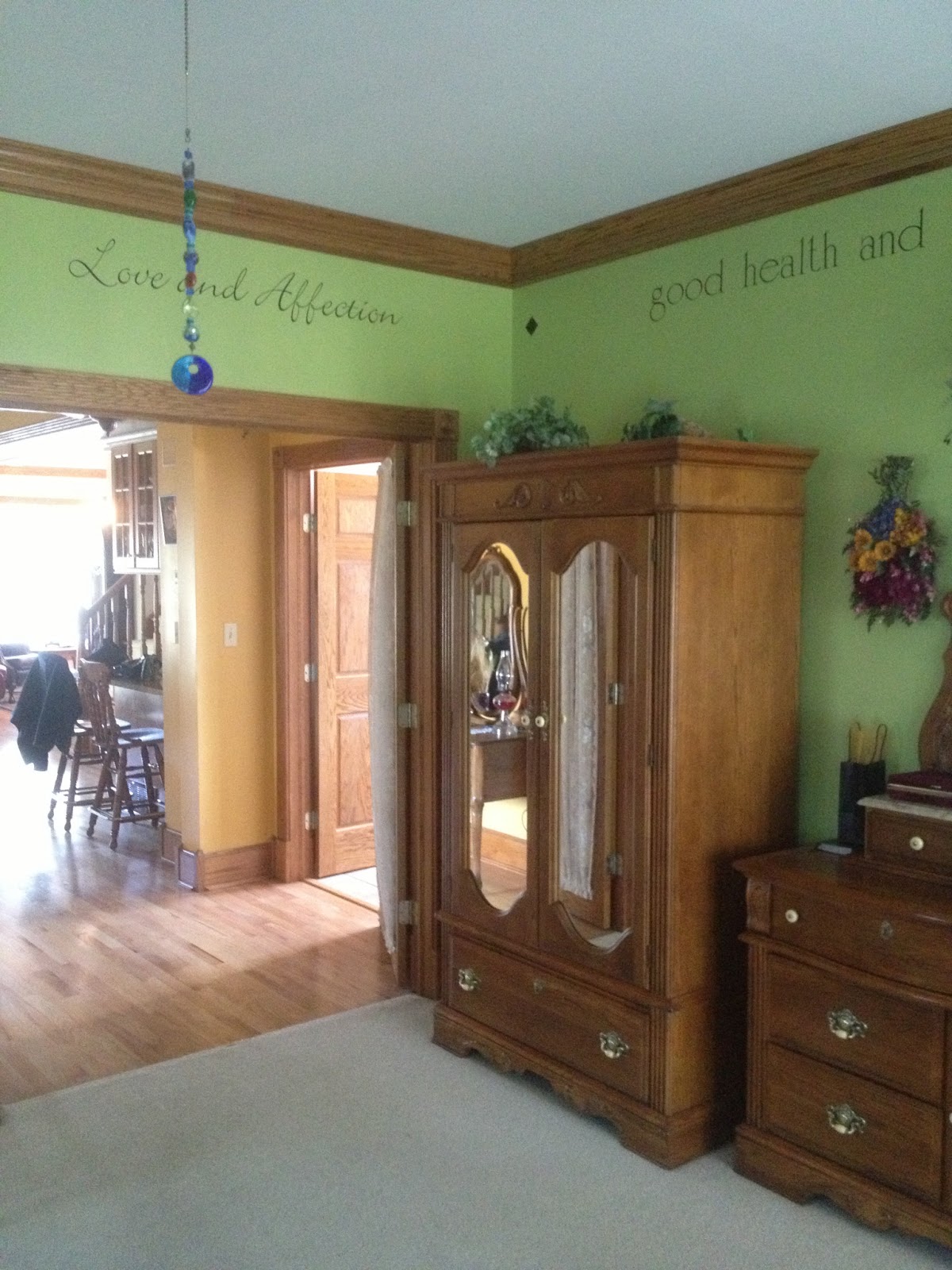 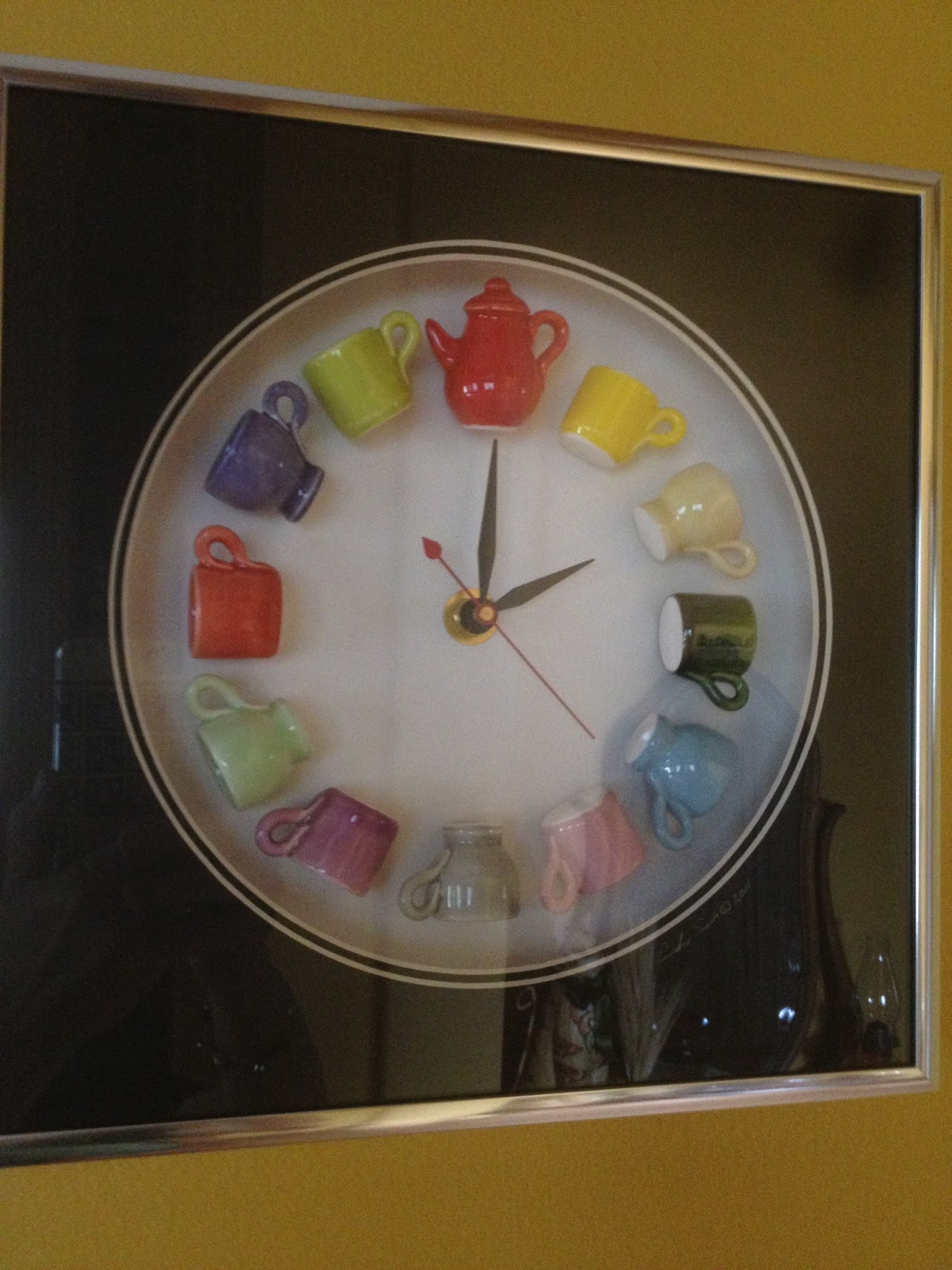 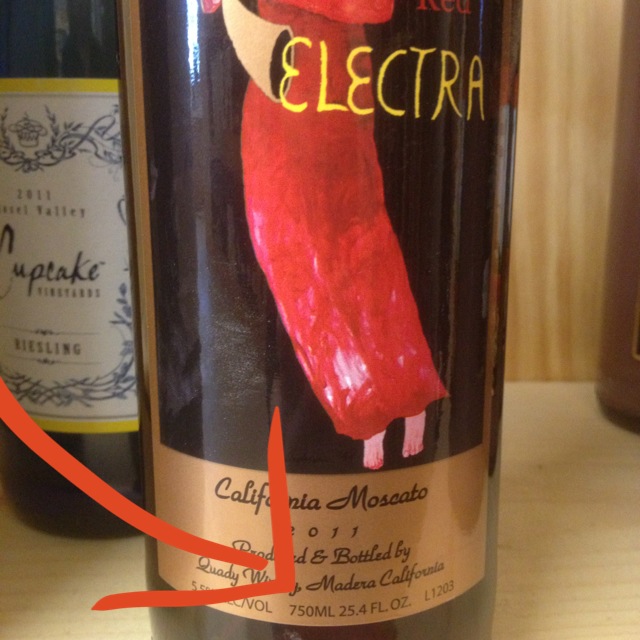 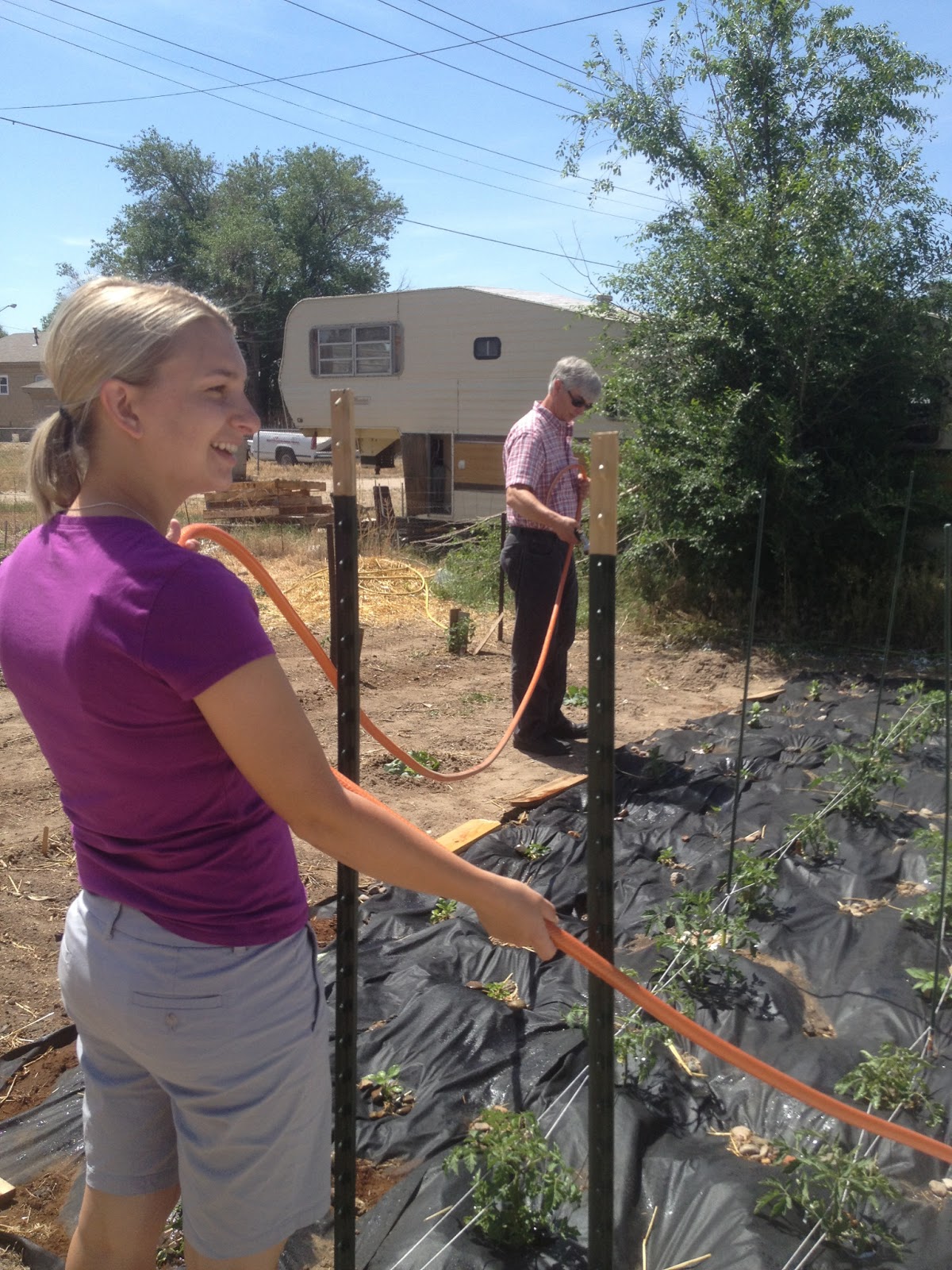 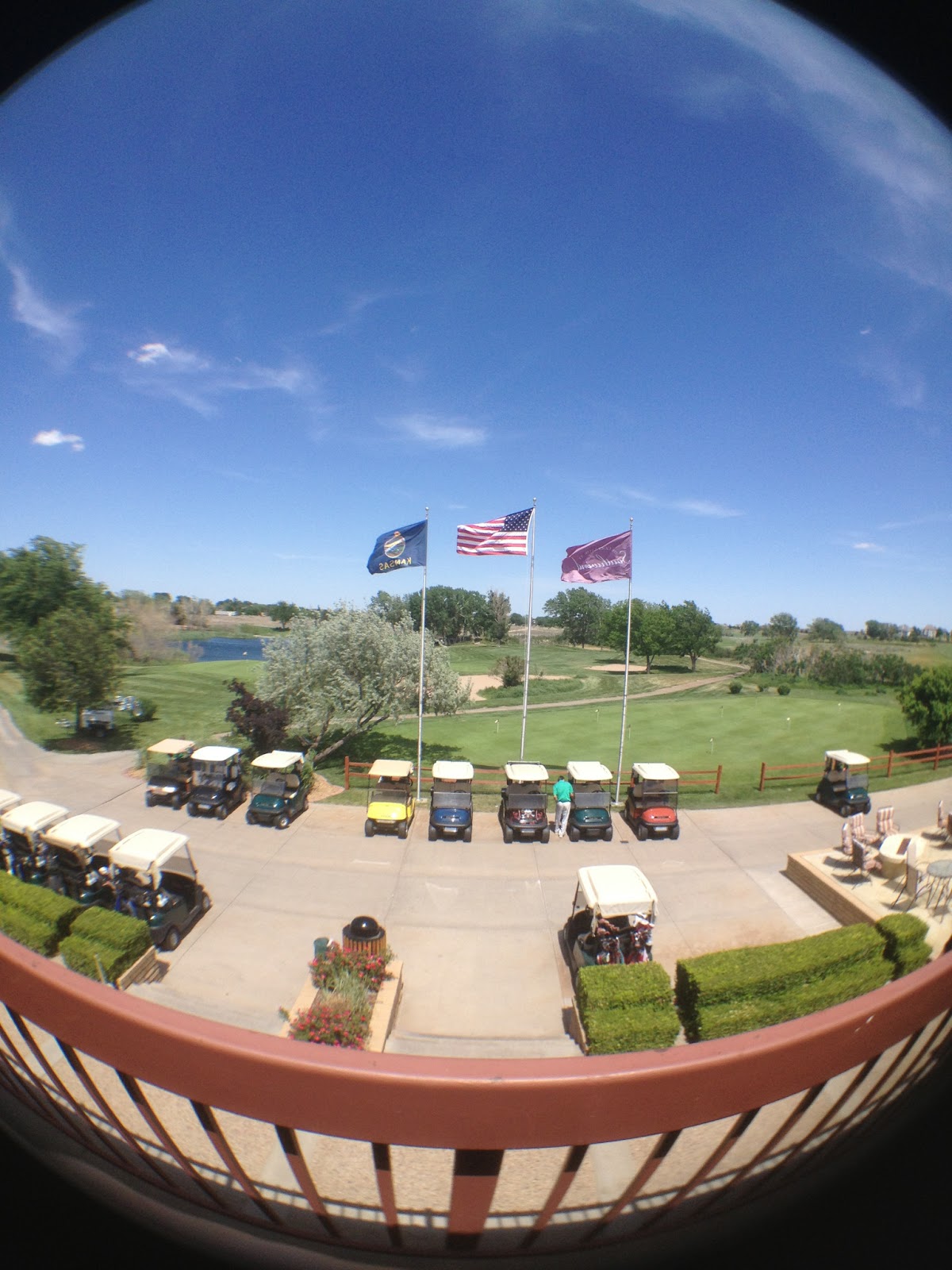 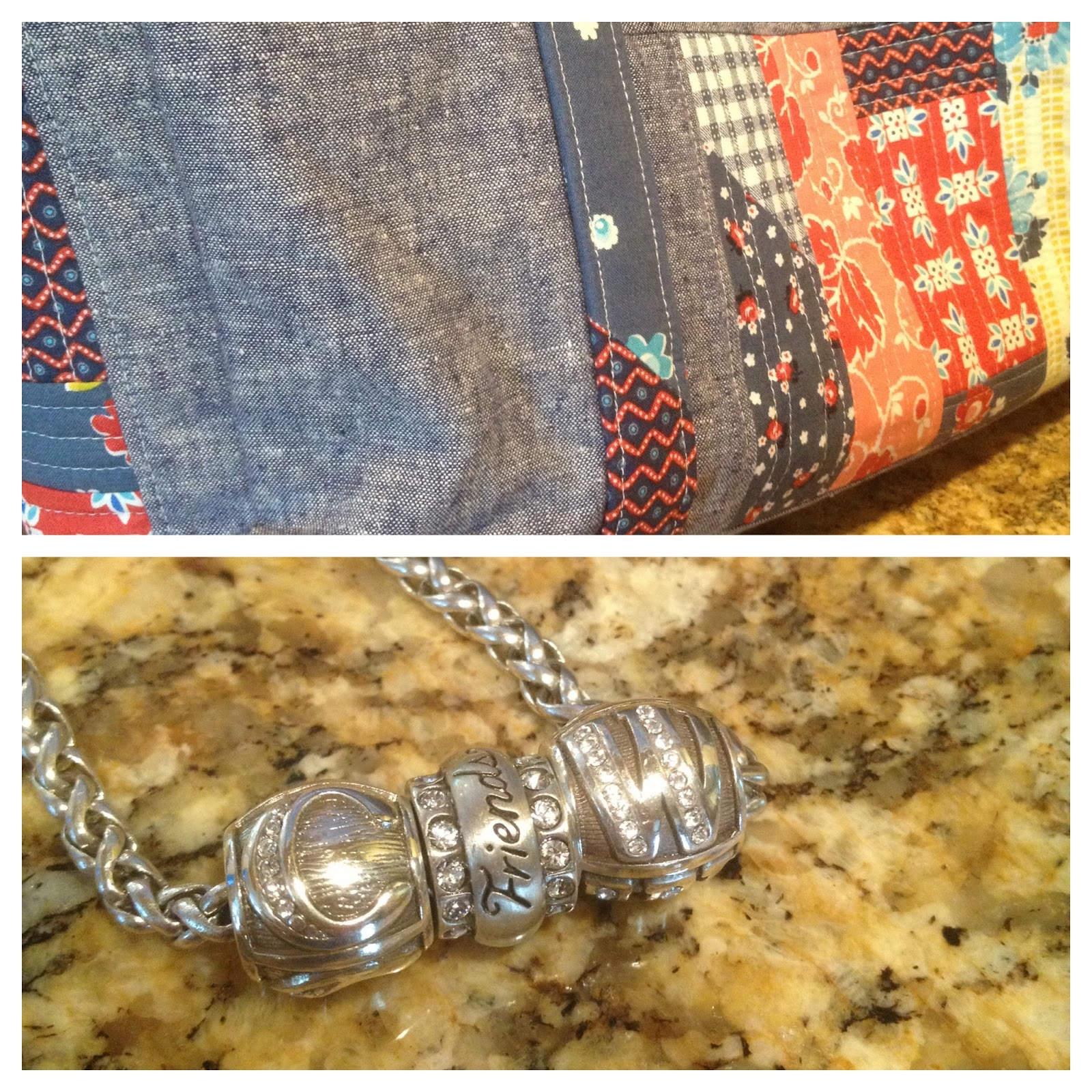 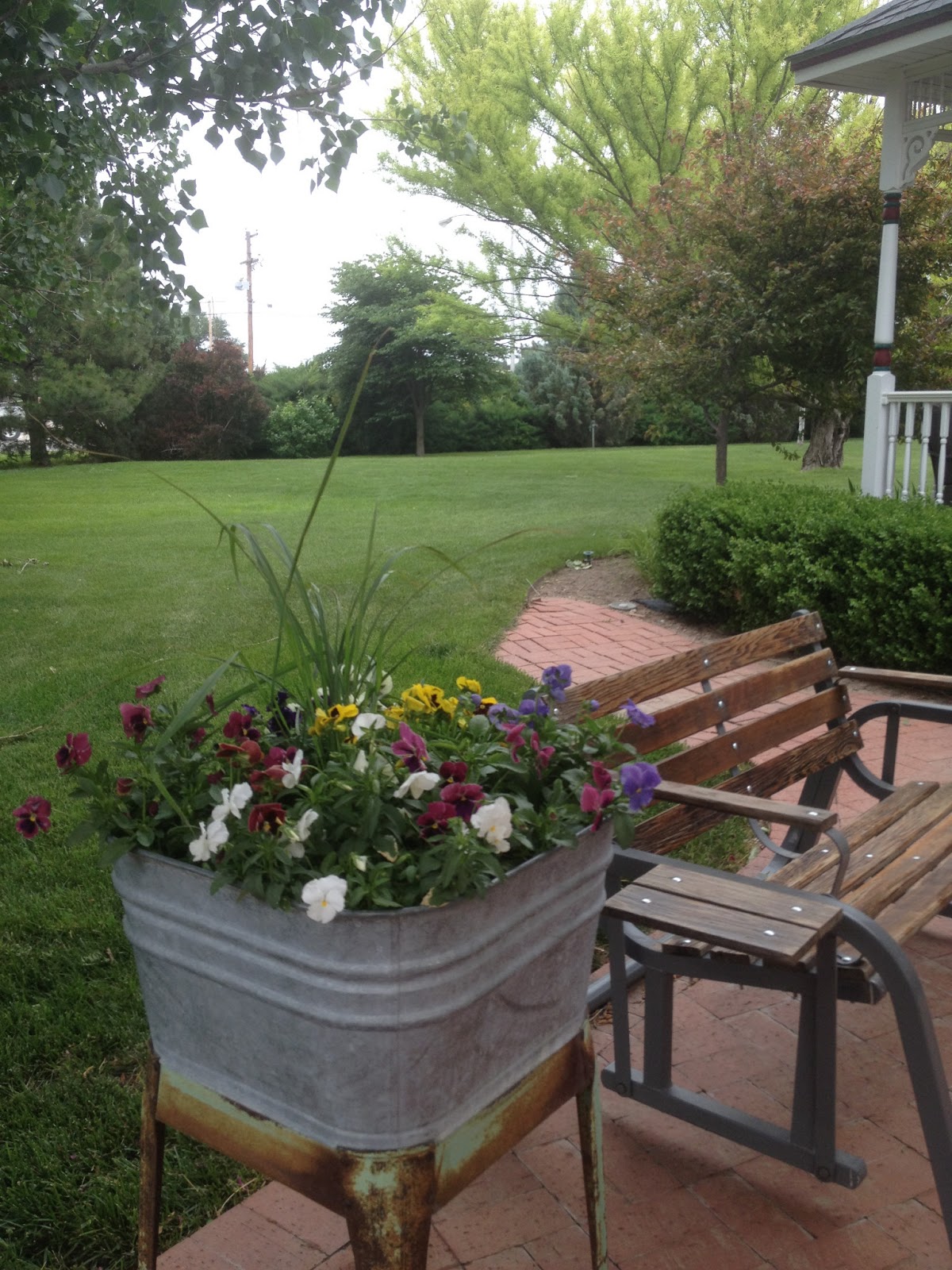 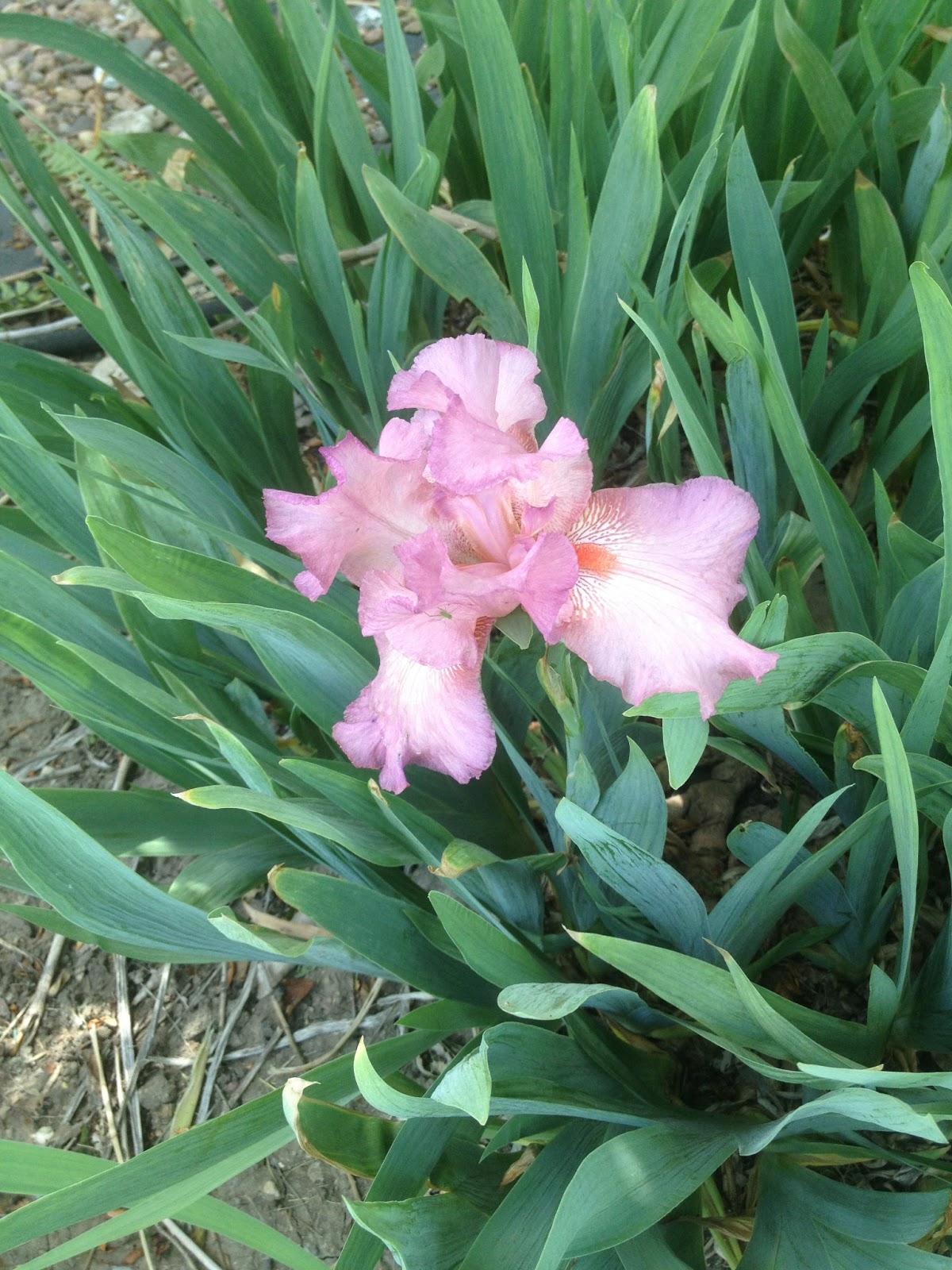 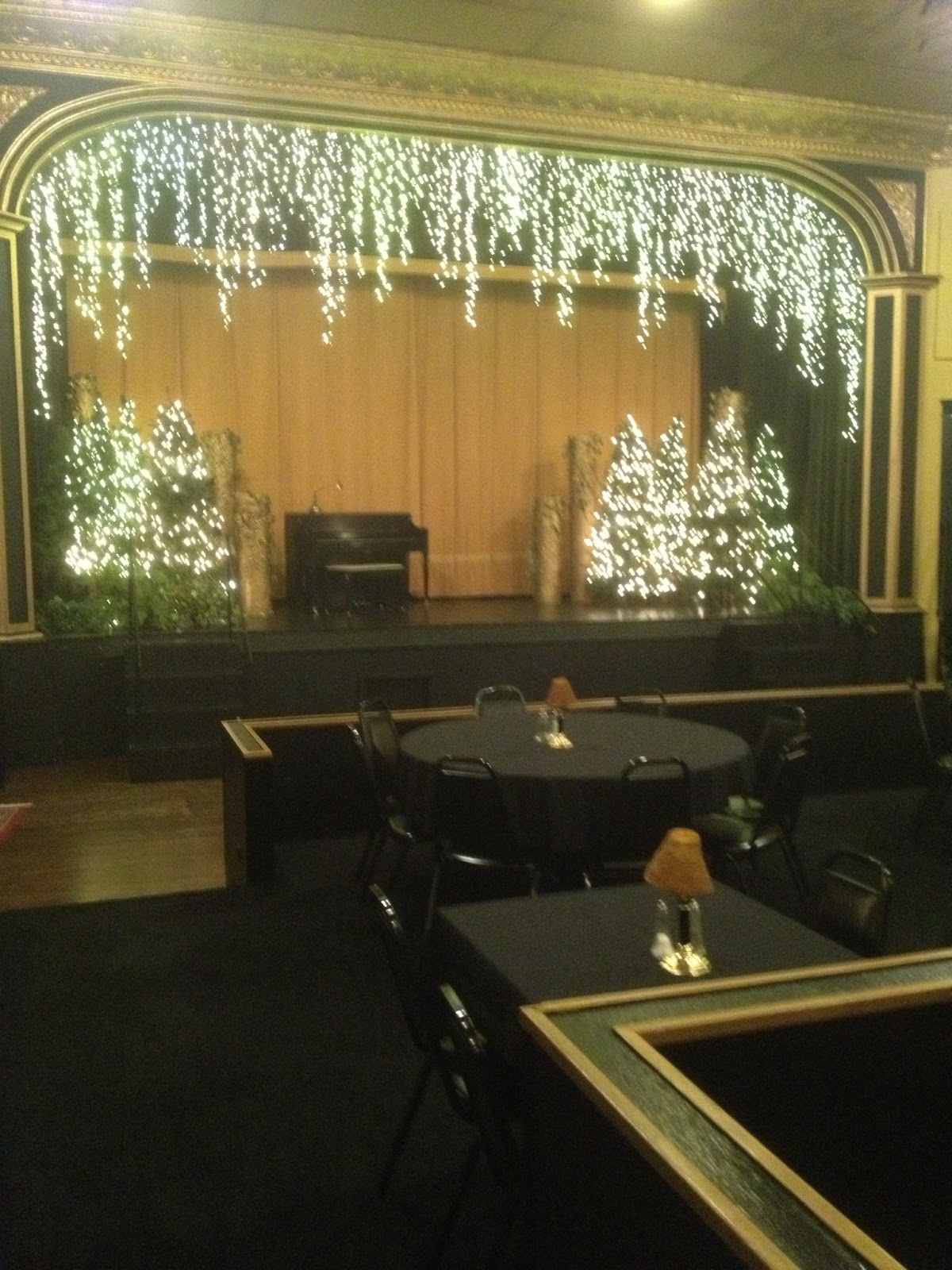 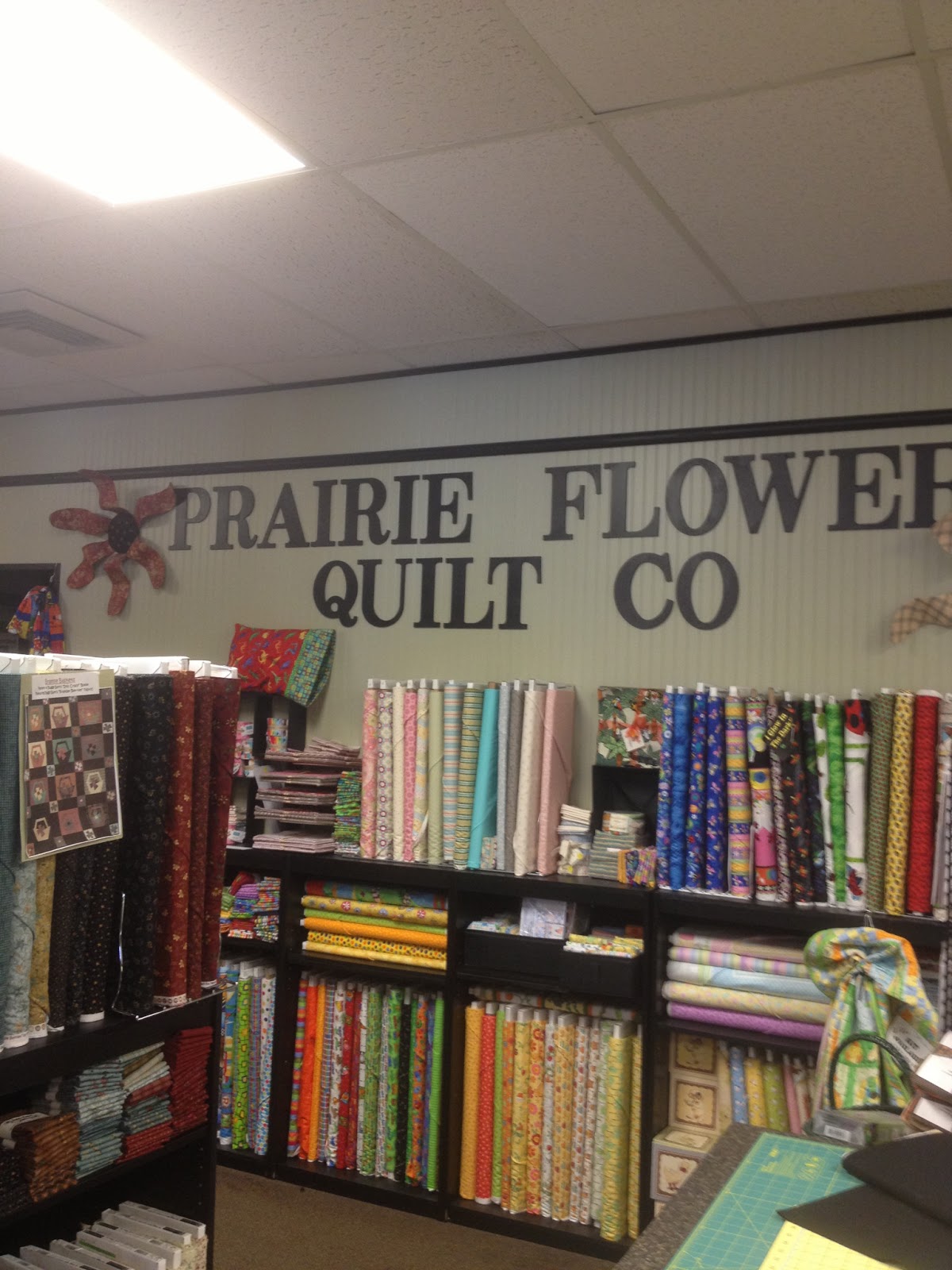 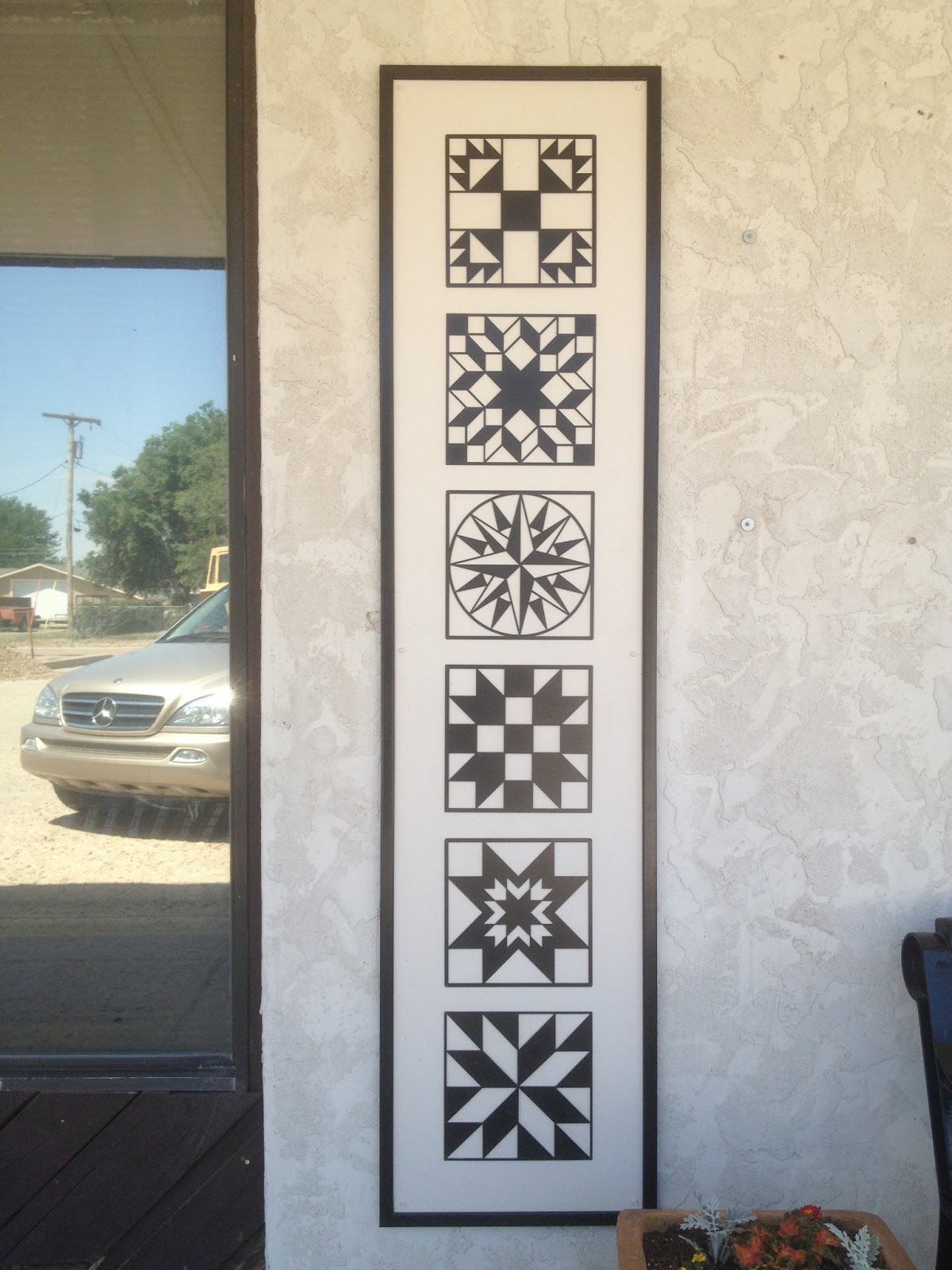 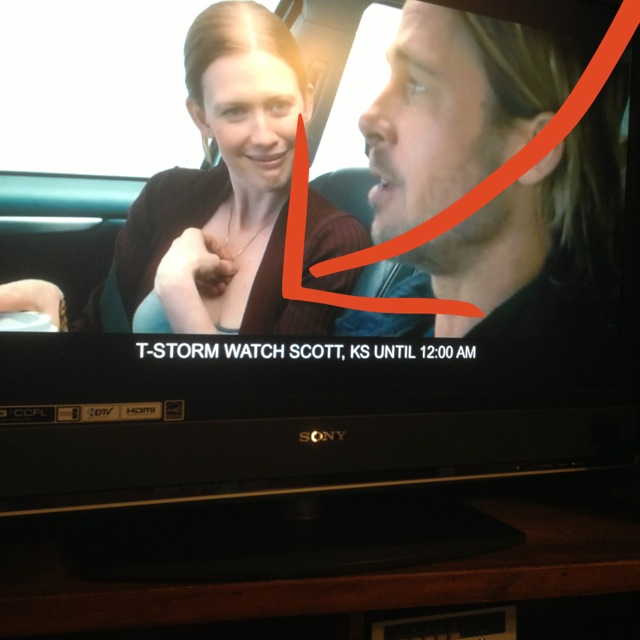 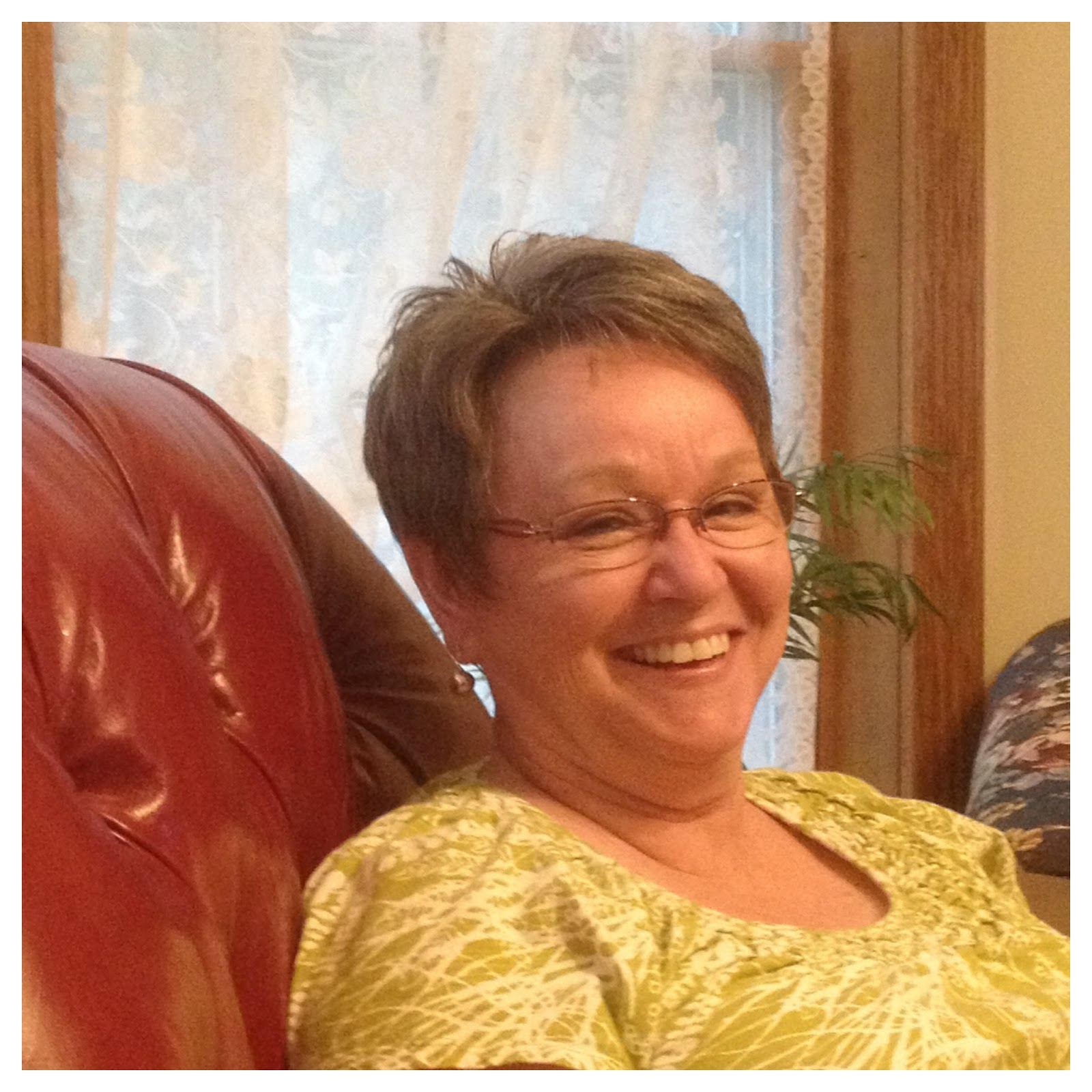 Looks like a great time, from the gorgeous house, to the sun shining in on the table, and my favorite photo, the fantastic quilt!!! Love those colors together!

This post is the most perfect kind of journal. Thank you for sharing your wonderful trip with us!

Amazing pictures! I love that restaurant - what a great idea!

Looks like a wonderful trip and visit with your friend! I love that feeling when you get home and feel so full of love and warmth. Love seeing sneak peaks around her house. That quilt is gorgeous, especially with the green paint on the walls in that room. Welcome back home now.

Do you have a better picture of that bed quilt? Or can Trudy send you a better one? And I'm glad you had a good trip.

Score on the tickets eh?!! Amen to that.

I love the house you stayed in and that Trudy took the words out of the quilt and put them on the walls. Very clever idea!

How was the quilt shop?

Oh boy, that house is gorgeous! I am glad to know you had fun and your friend sure is lucky to have received that lovely bag!

Trudy's house and quilt are wonderful blooms like you had the best time!

I enjoyed this post very much - a nice little escape on my coffee break :)

What a gorgeous house! Thanks for sharing all the lovely pics of your trip :o)

sounds like you had such a lovely time :) that clock really is gorgeous!

Looks like a great break. Hey, western Kansas is as flat as South Australia! I never realised that. I would love the clock too.

Ooh, ooh, so on your way home did you have to say 'I guess we're not in Kansas any more?' :oD Oh, and if you want real flat you need to go to Saskatchewan. Man that place is flat for thousands of miles o.O

Oh, that looks like such a great trip. I would like to visit Kansas one day too. That clock...oh that clock!!! I want that clock!!!!

Yeah. I'd have tried to steal the clock, too. What a beautiful home!

Oh, I forgot to say on your last post....I really need to get myself some tags to sew in stuff.