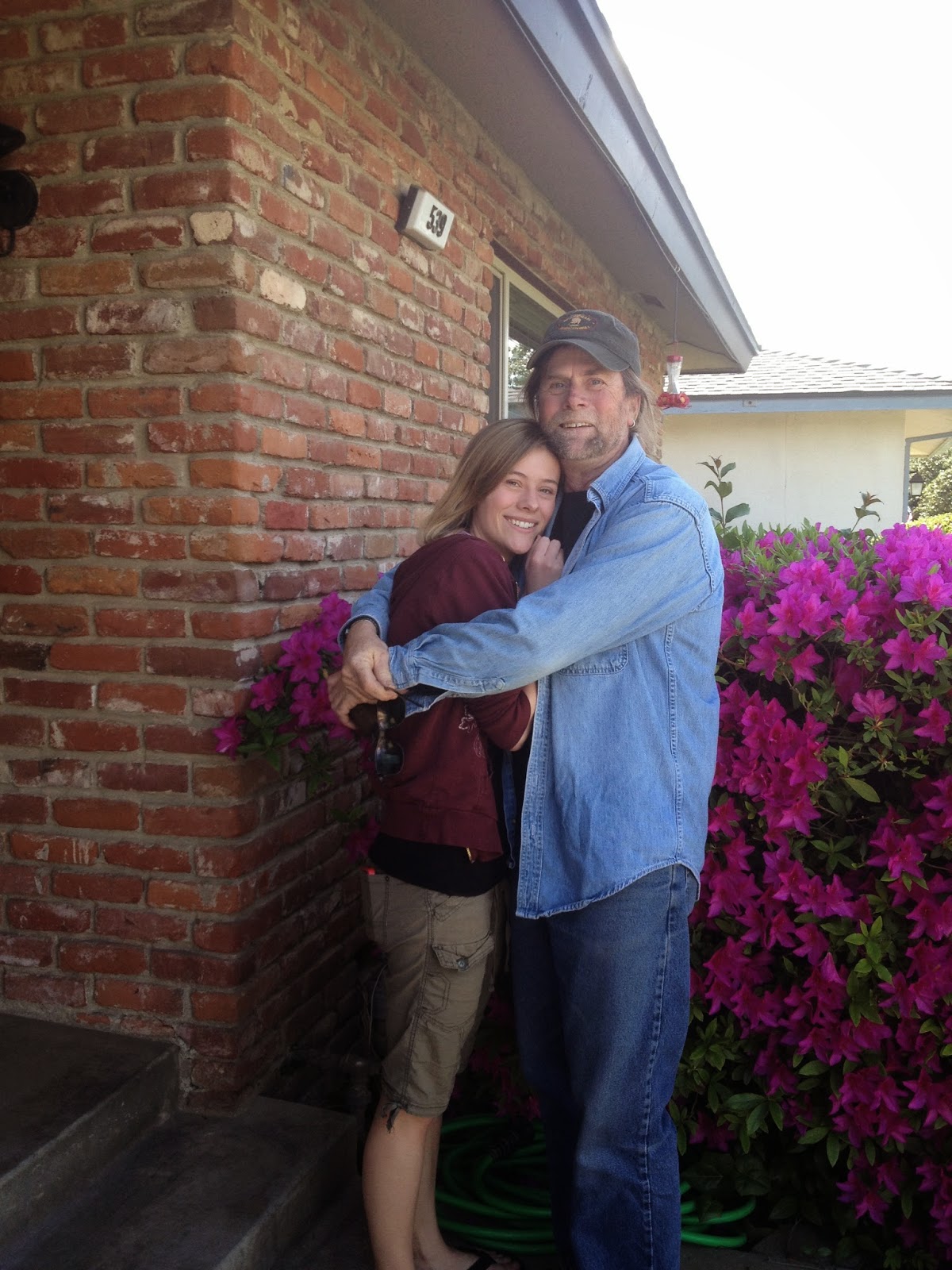 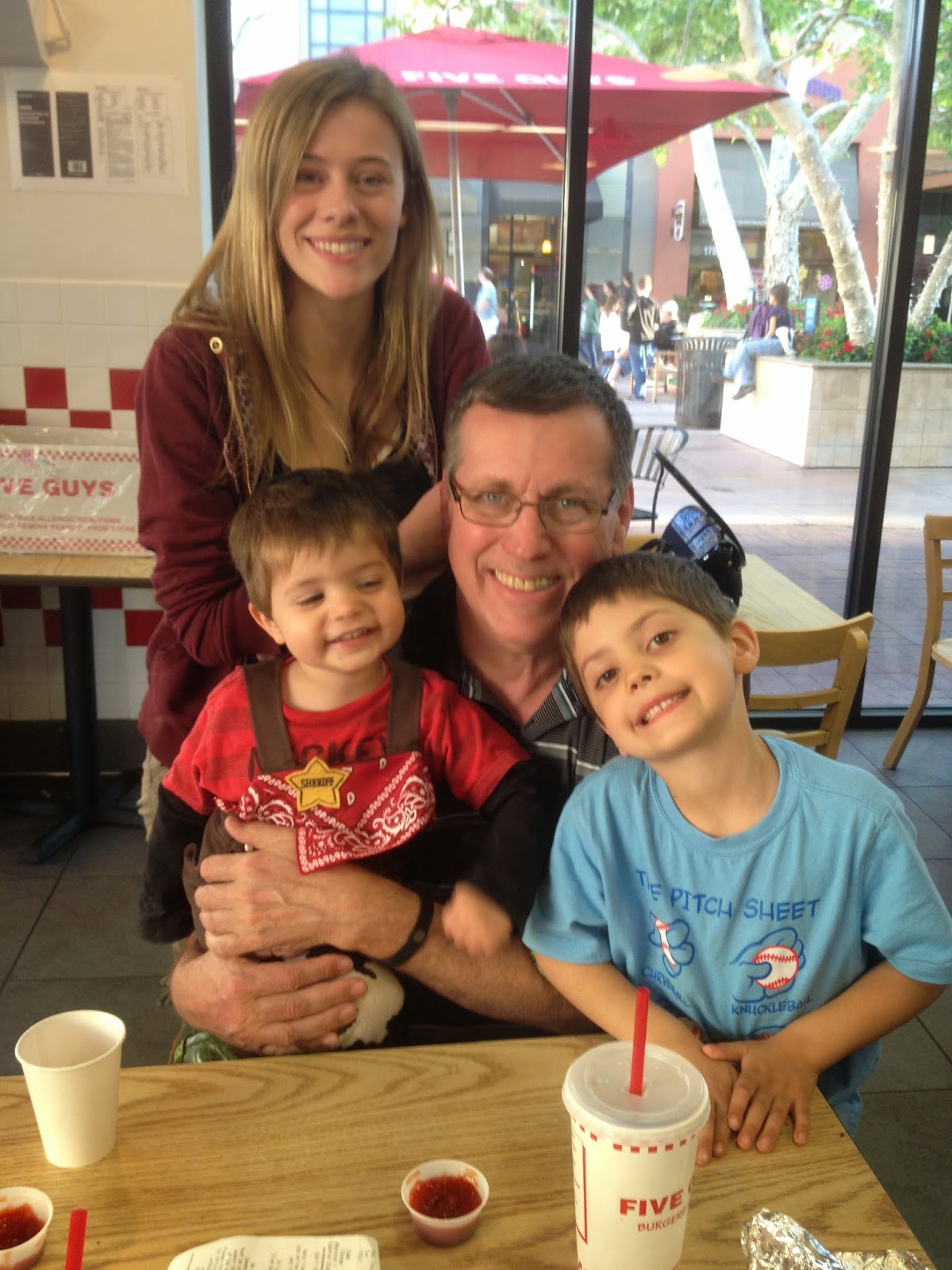 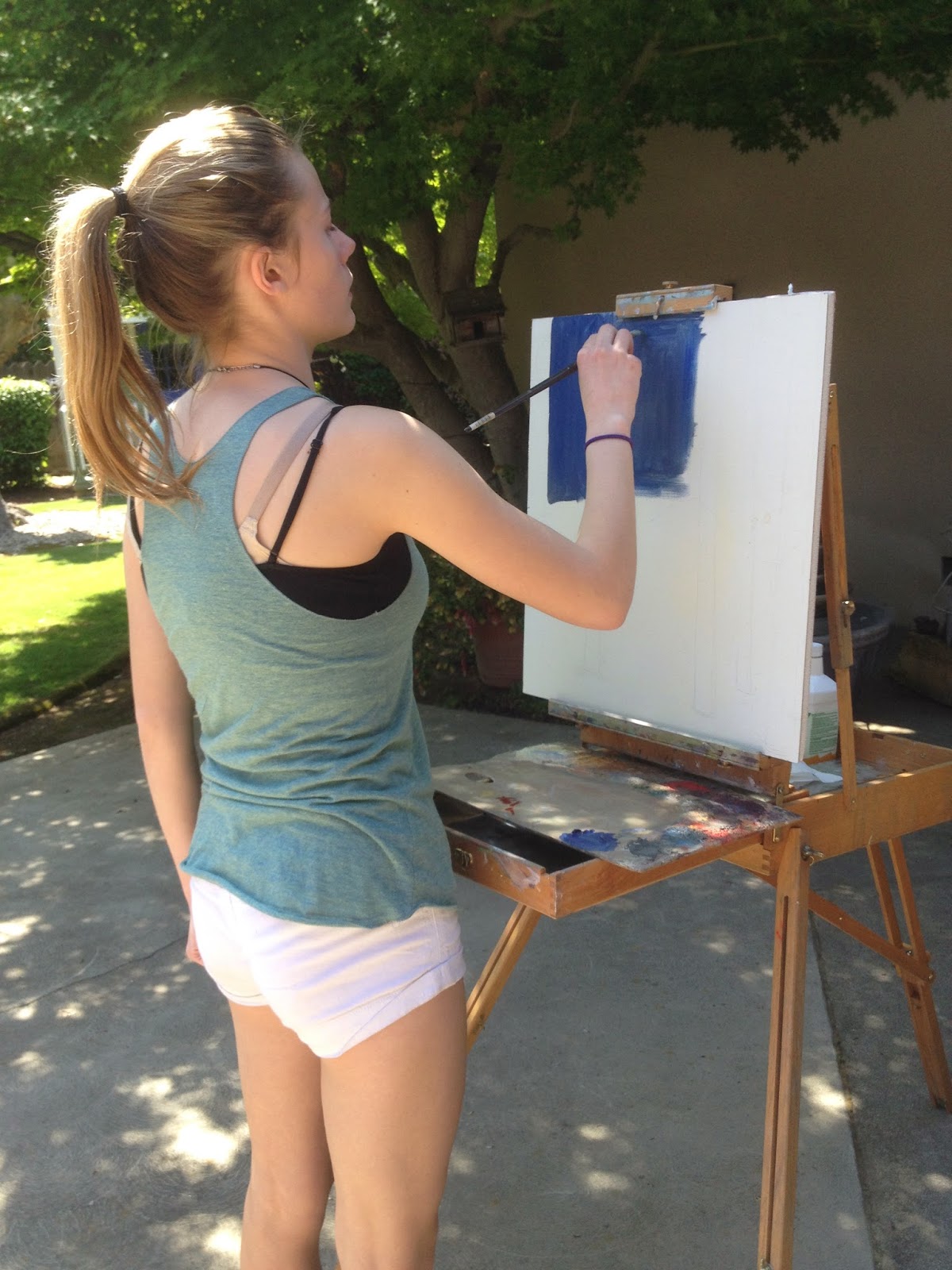 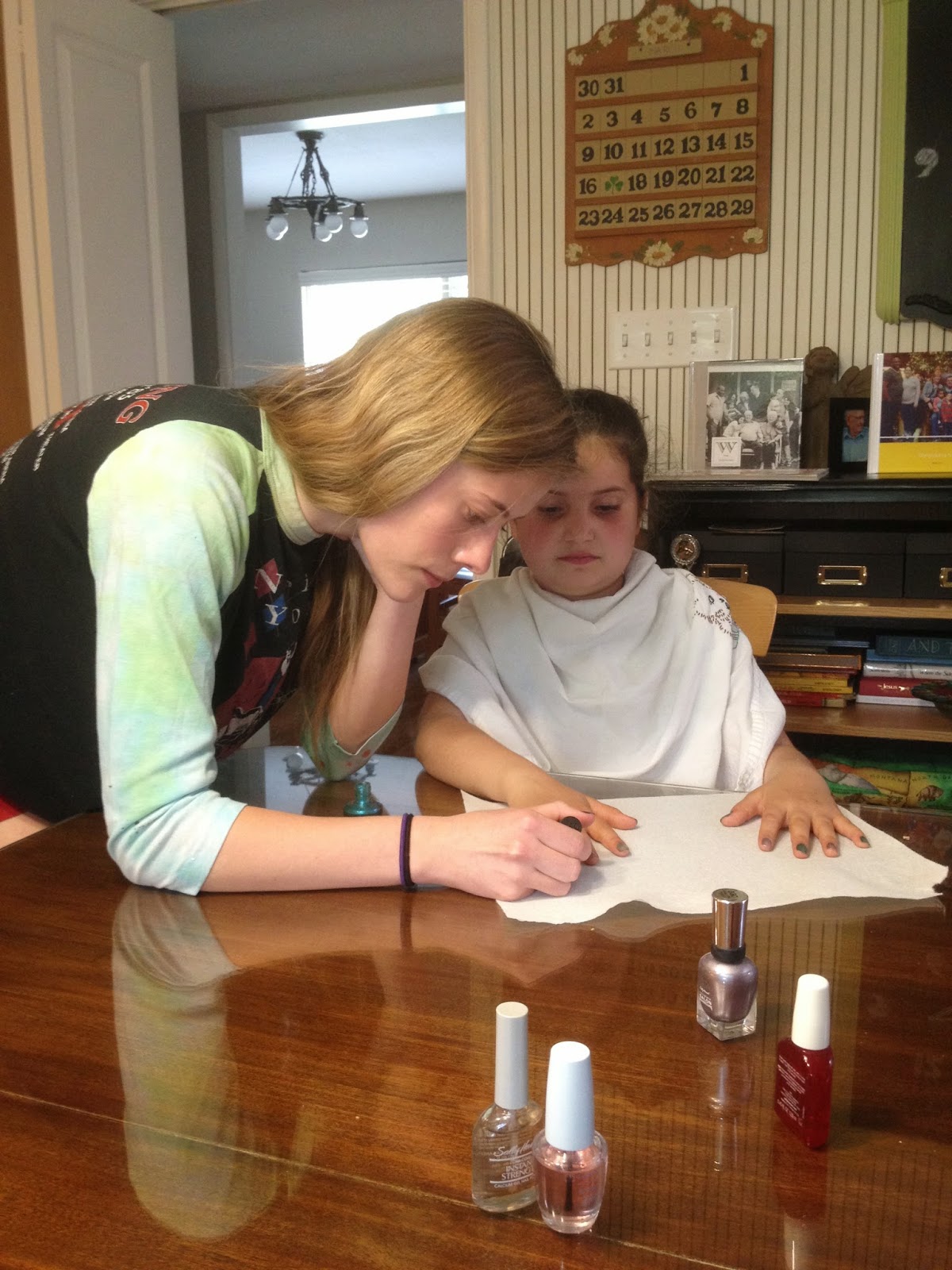 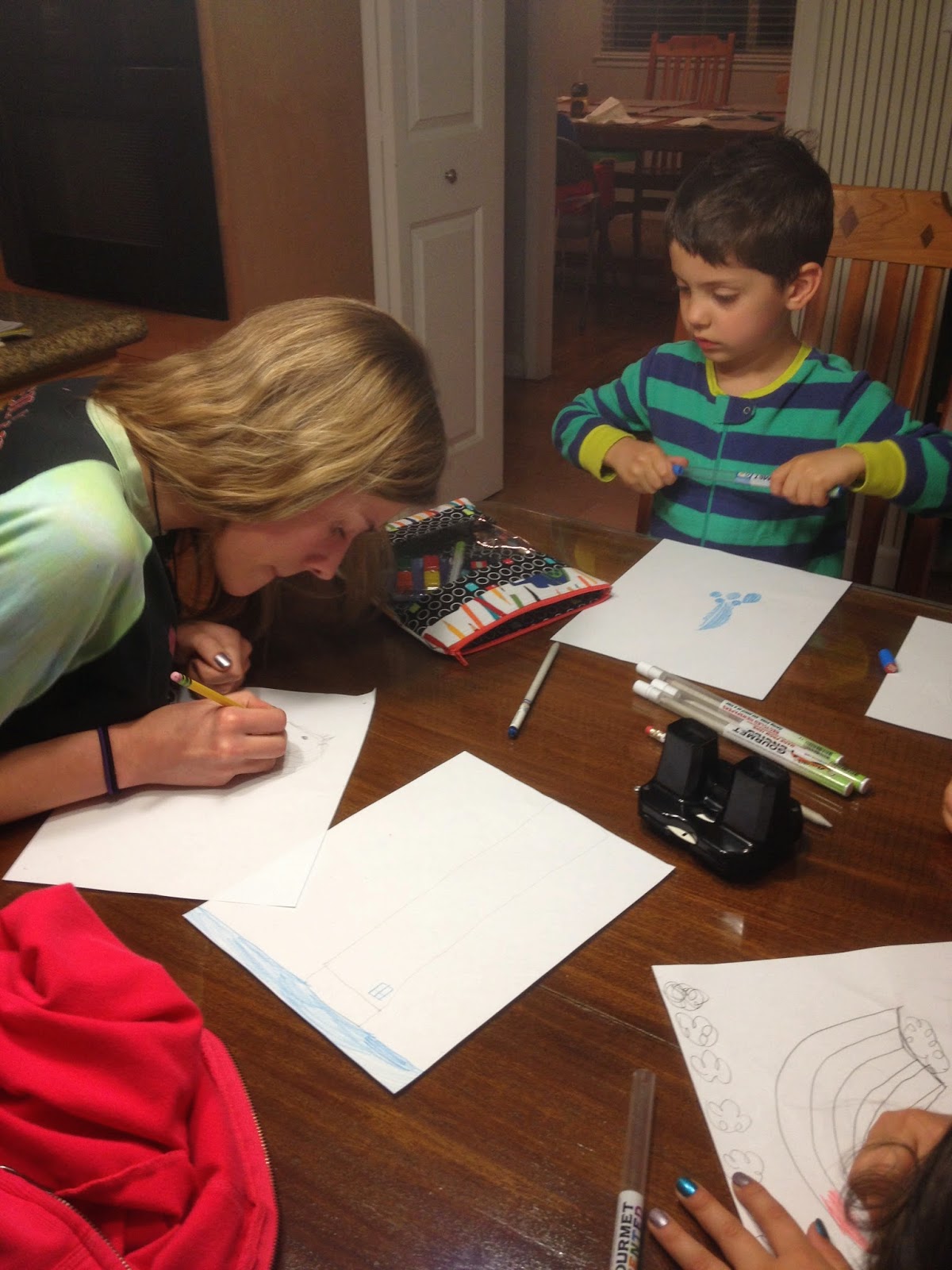 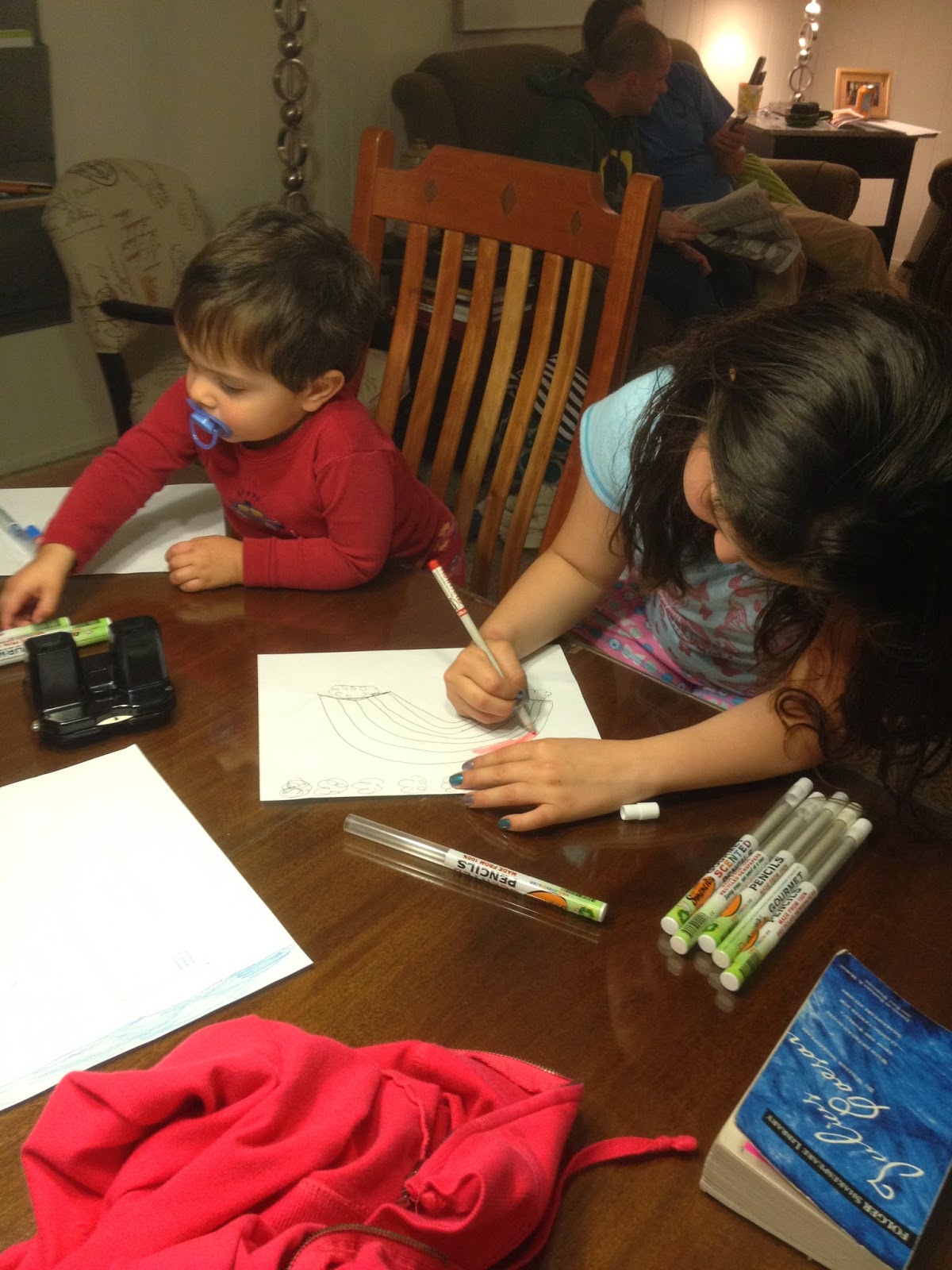 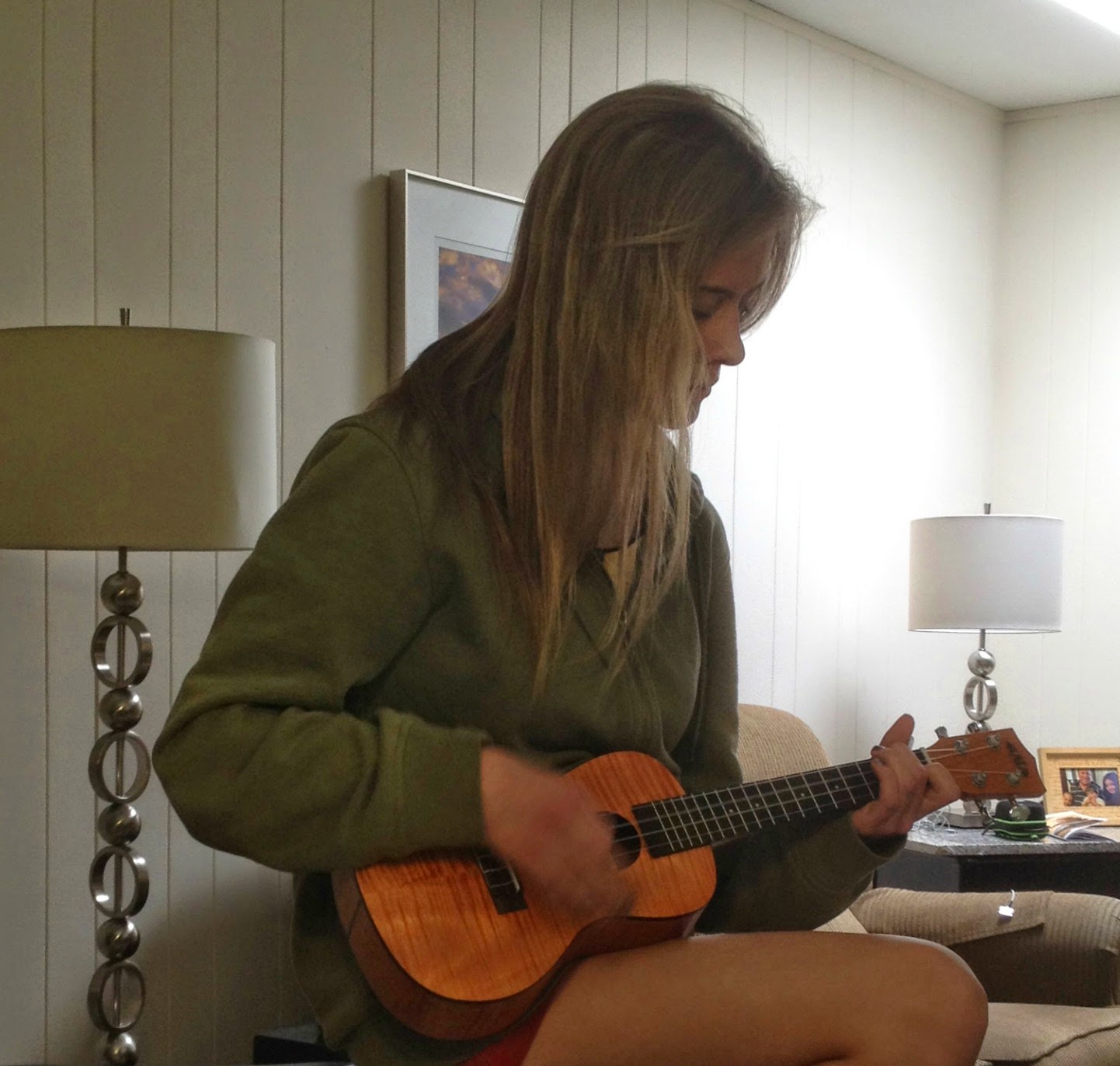 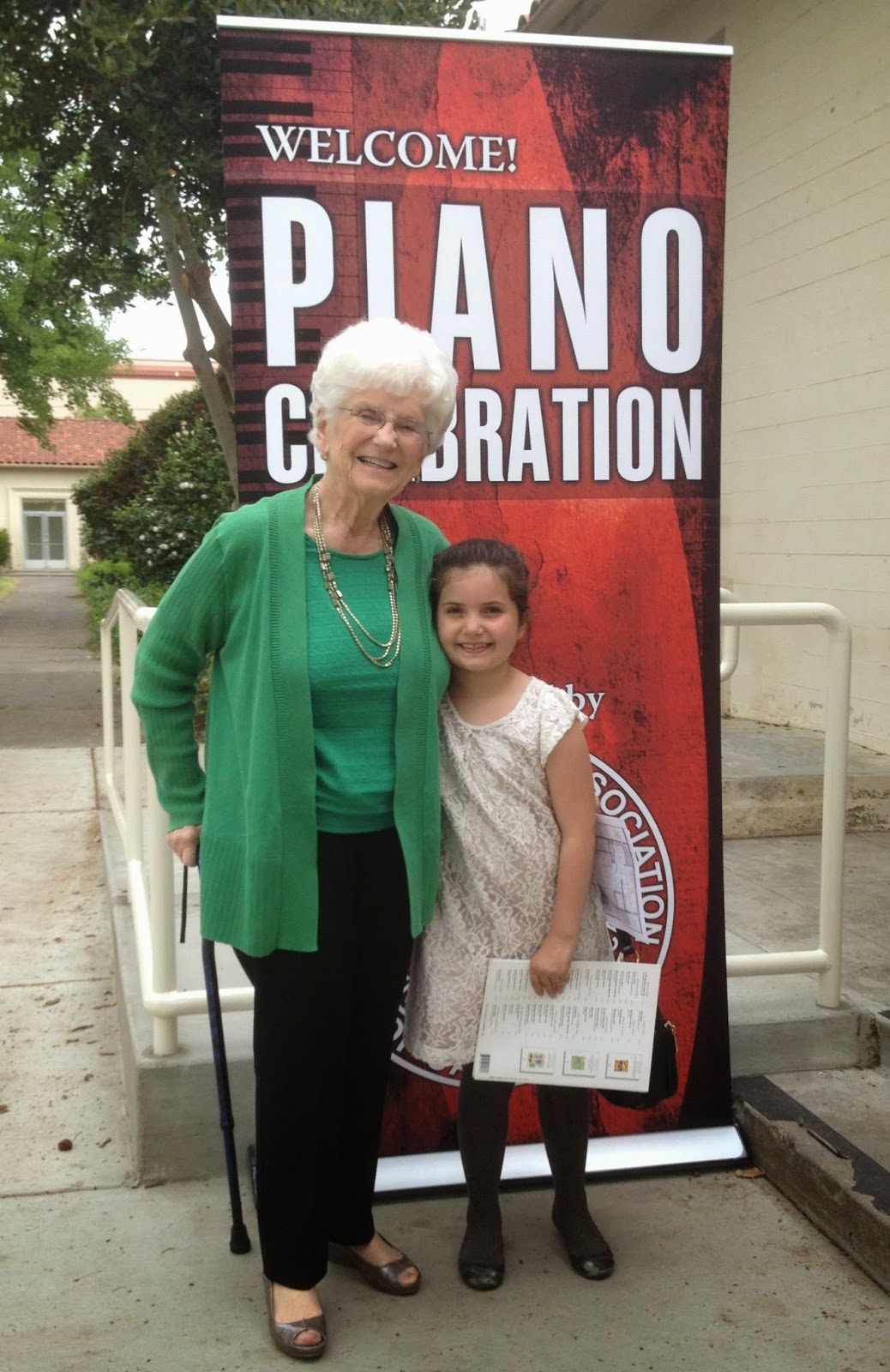 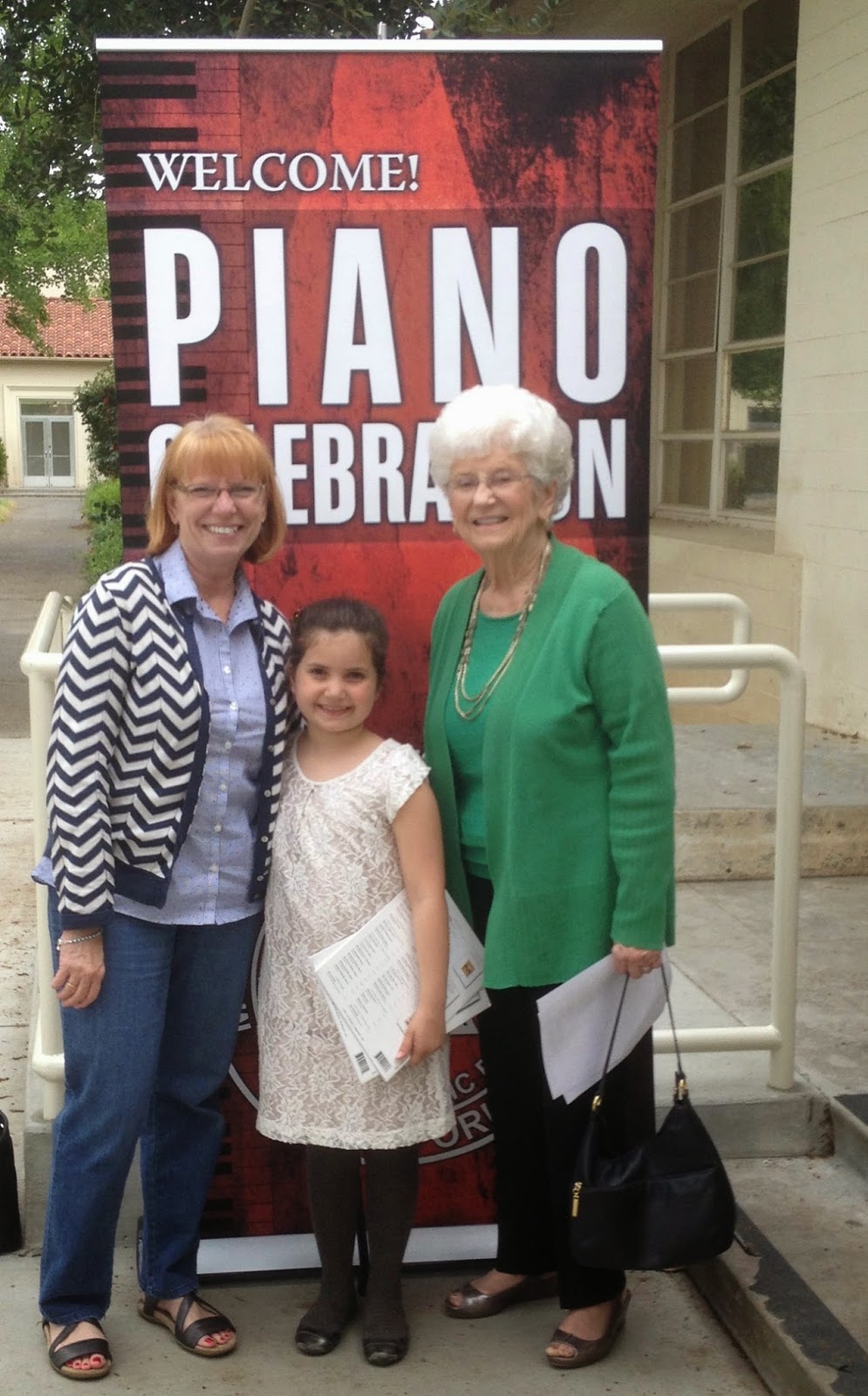 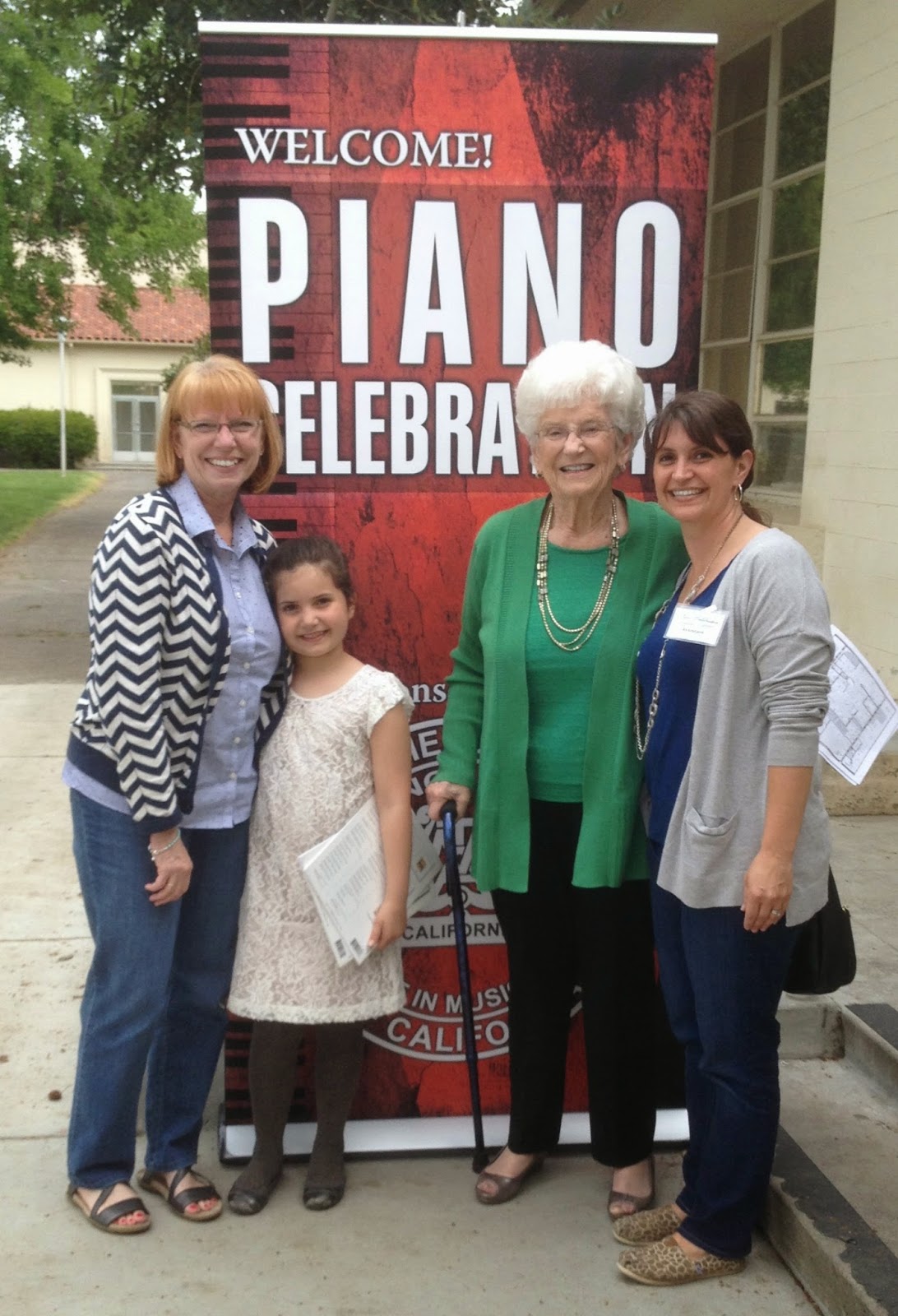 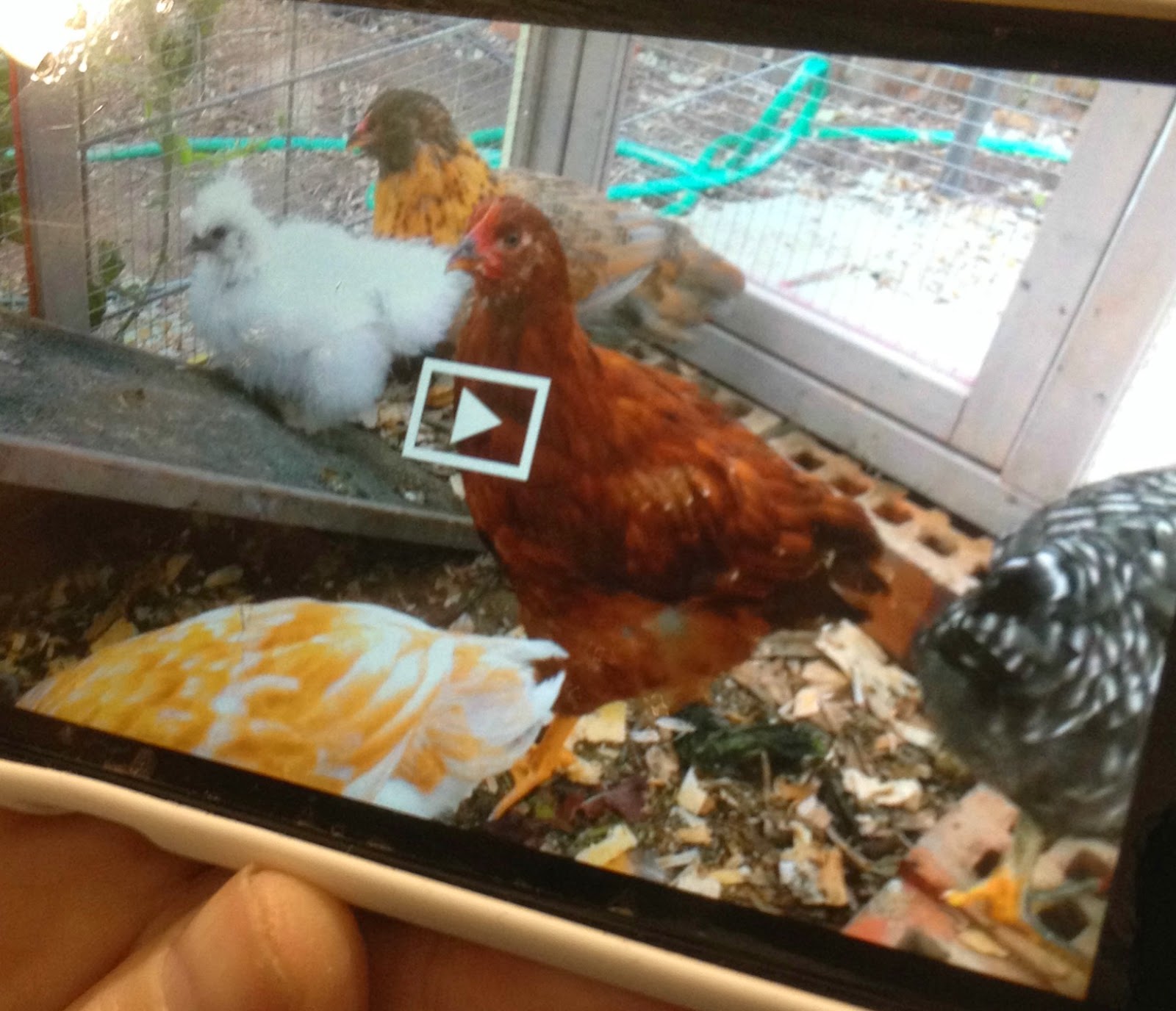 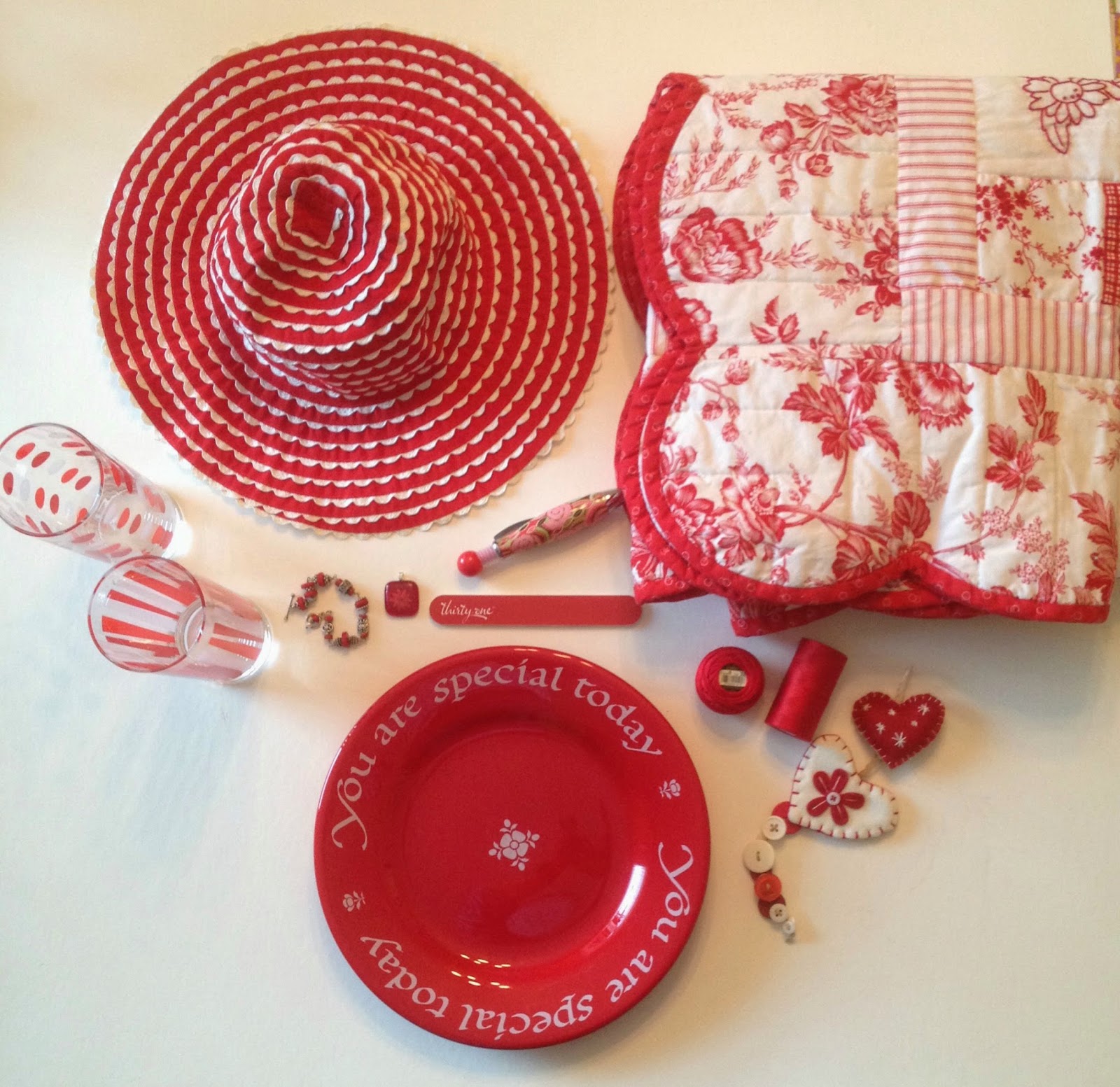 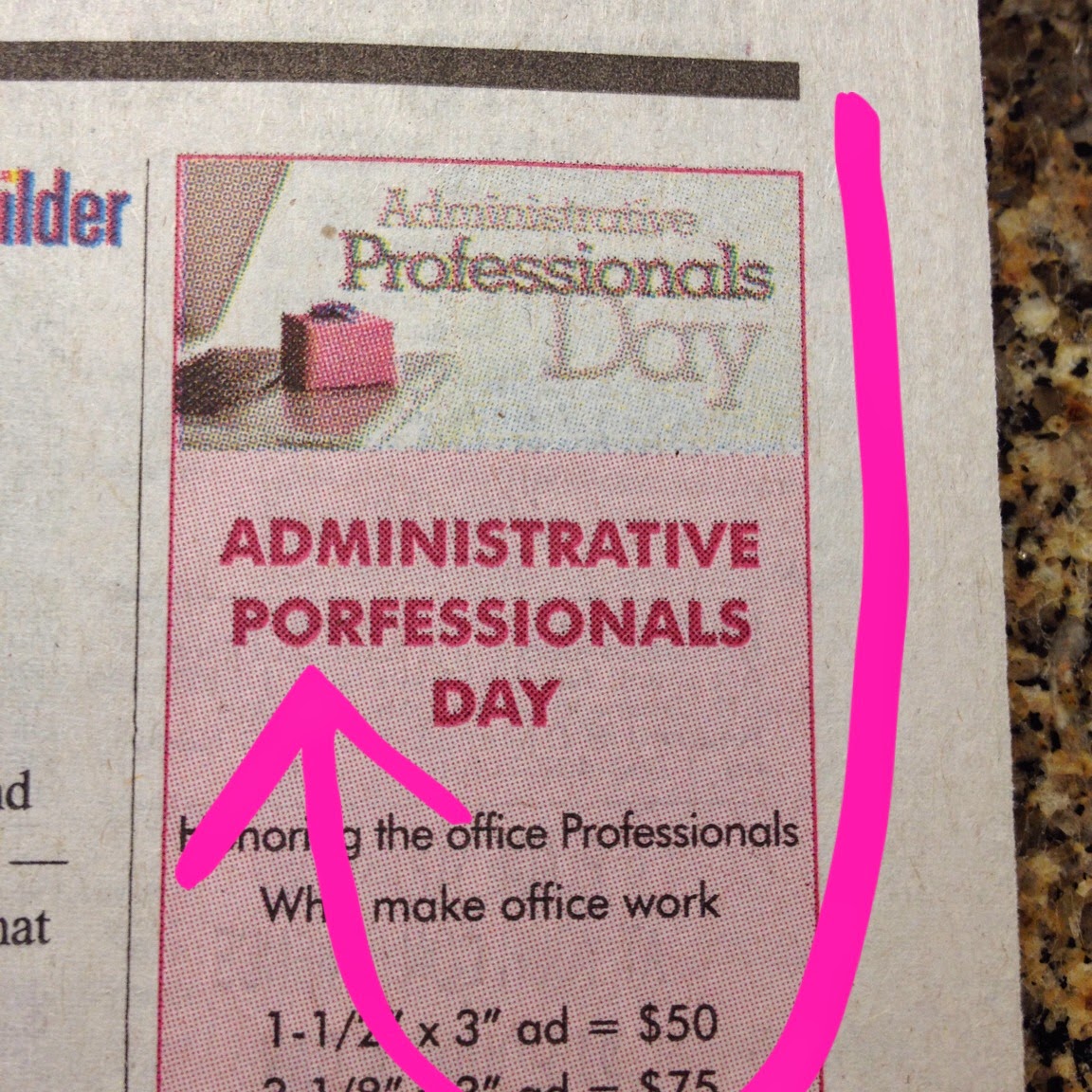 What a wonderful family week you had!!! Thanks for sharing it with us!

Great post and what fun! Love the chicken update! ;-)

Love these random thursdays. Great time with family. I love when the older kids really take time to show the little ones stuff. The little guys always idolize them so! Love your collection of red too. I missed that flash mob, but I bet it led to some beautiful pictures!

I think I need Hannah to come and stay!!!

What a creative family you are! I love the ukelele :)
Do you think someone did that ad as a joke??

That fabulous red plate has a special spot in our family too. My mother in law bought it several years ago and on your birthday you get served your meal on the special plate. With 4 children it is in regular rotation - even though they're in their 30's and 40's now, they kick up a stink if they don't get the birthday plate :-)

Great round up, I especially love the last bit :oD

What a nice reunion with relatives. I'm sure everyone enjoyed the visit.

I'll bet the piano recital was a thrill.

I enjoy learning little bits about your family. So special to have grandkids nearby. Hope mine will be close when the time comes.