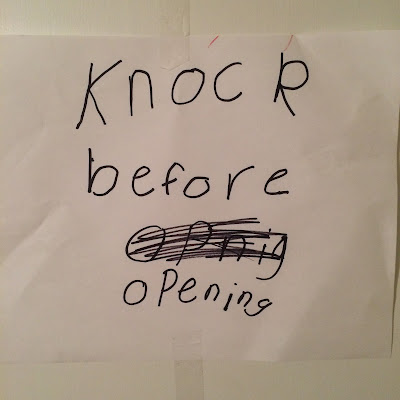 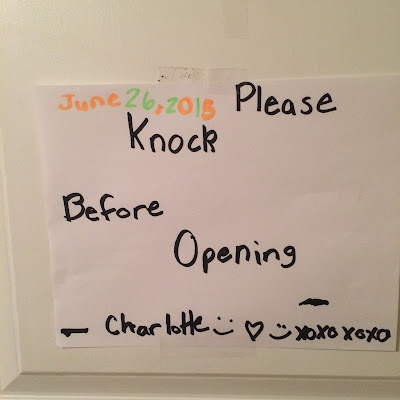 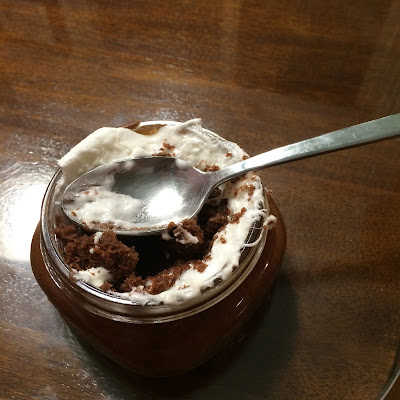 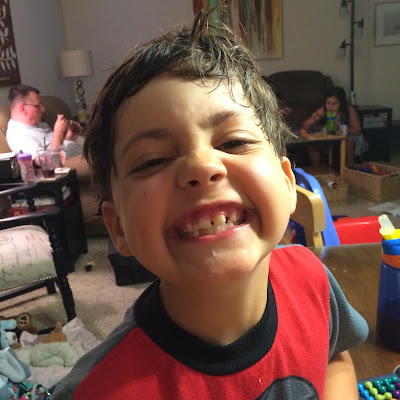 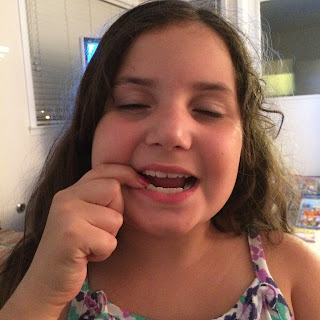 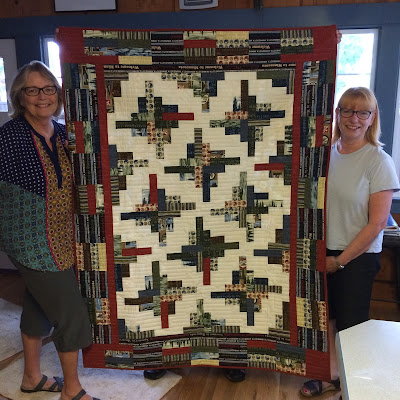 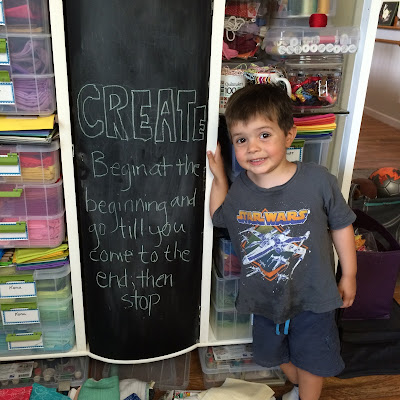 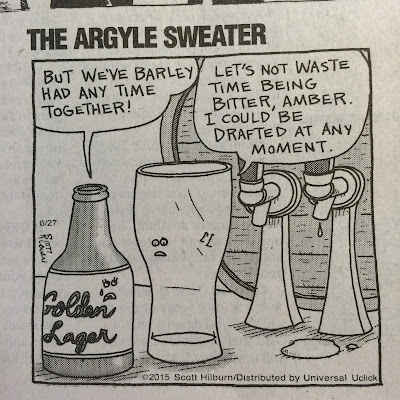 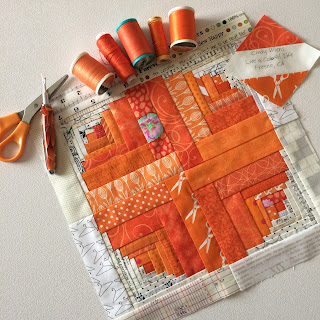 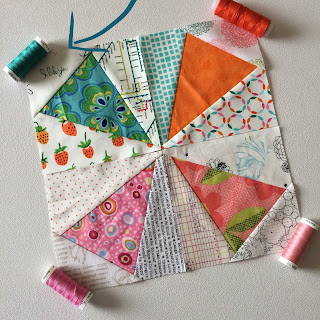 What fun to have all the kids over at once!

this is my first time participating in your link party so i wanted to say hi! i am happy that you asked for random things because my post is pretty random! thanks!

I think that girl will go far Cindy :)
Love the orange Bee block too!

While you are wanting a break from the heat, we are ready to embrace summer vs. fall! It is a chilly 68* on July 2nd! Also, on Monday of theater camp I was told to put together a macaw costume. On Tuesday, mind was changed to a flamingo. Today is production day. We did a pretty good job with 2 evenings of costume assembly! She has a beaked hat, wings-sort of, and webbed feet!

And oh, we would love to share the water we have recently received, which has caused the worst amount of mosquitos EVER! We are soooo happy for rain-free days. So while it is finally approaching nice to be outside, we sit outside constantly swatting, slapping, and scratching!

I can bet your household was anything but quiet, but it must have been a great sleepover. Love the polite new sign!!!!

I'm wondering whether Charlotte's 'please' achieved its desired effect?! You orange bubble block is gorgeous! Do you think we should start a campaign for an orange heart emoji on IG?

that Charlotte is adorable!!! (well, all your grand kids are!) but that sign. her and abby would make a terrific pair. Can you imagine?!?!

I can not wait to see you next week! and I love my bee block. thanks so much!!!

Your orange circle is so cool. I love those little scissors poking out down that one strip

Well she's getting more polite as she ages (or she can spell more words ;o) ) My dad would love the beer cartoon

Oh your grands are growing too fast!! What fun they are though. Thanks for sharing their smiles with us!

I love your stories. I think all of your readers feel that they are sitting in your living room chatting with you. Cute grandkids!

Hey CIndy! THis week at Tuesday Archives our theme is Selvages! Now I couldn't resist highlighting your project page! Just wanted ya to know! V:)