Believe in Me. By Charlotte Wiens

I have always wanted to go to the UK. Mark is not interested in traveling abroad--he's done it, and those long flights are hard on someone who is 6'2".

He suggested that I find some travel companions. Christa spent a semester in England her junior year in college, so she seemed like the obvious choice. And Charlotte is getting to the age where she would appreciate a trip like that. So a girls trip seemed like a possibility.

But after a lot of things happening all over the globe, I have become a bit leery. After mentioning that, I got a phone call from Charlotte asking that Mark and I come over to see something. We were both slightly highly suspicious--our son, Aaron, has been known to make "presentations" in the past for things he was hoping we could help finance--a new computer his freshman year of college (successful presentation), a family trip to Disneyland (again, a successful presentation). So there is a bit of a track record.

I had mentioned that maybe instead of a girls trip, we should take a family trip to Minnesota. While that is still a great idea, Charlotte wasn't about to let go of her dream of England.

We had prime seats on the couch facing the TV. Yep, we knew what was up. The lights went down, and this is what we saw. 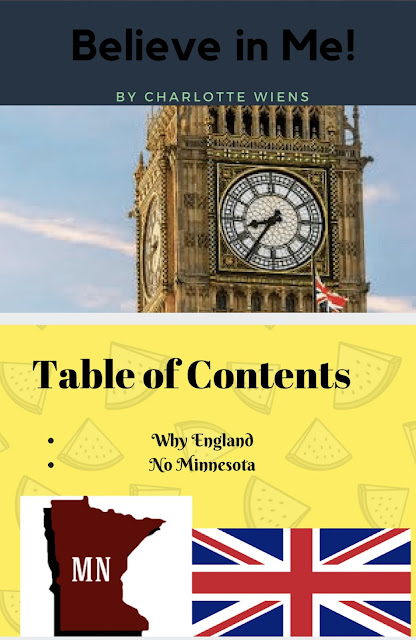 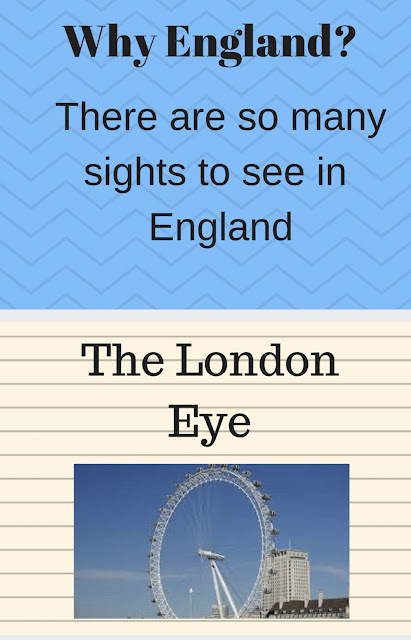 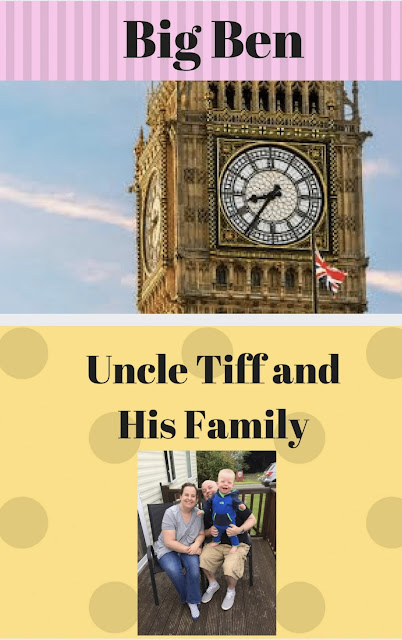 Tim, known affectionately to this family as Uncle Tiff, became a good friend of Christa during her semester at Cheltenham. When she and Aaron were married, Tim played the flute during the ceremony. He has visited multiple times. When he and Sian were married, Aaron and Christa were at their wedding in England. Hard to believe, but this is a friendship that goes back 20 years! 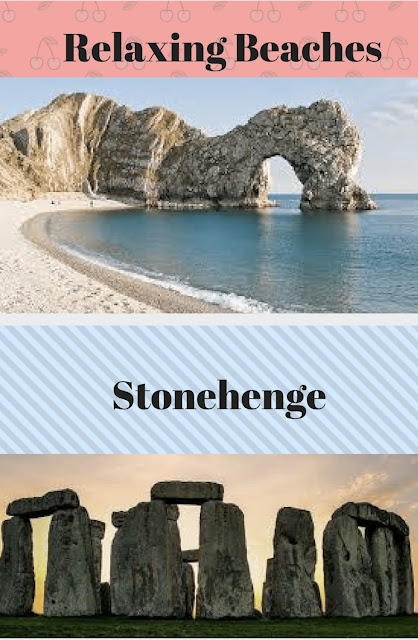 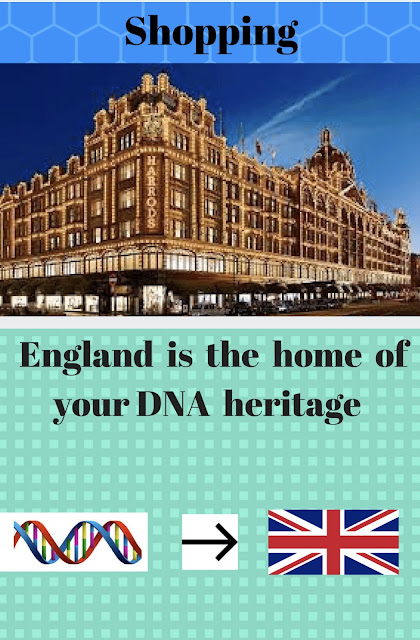 Liberty of London fabric may or may not have been mentioned.

Let's take a little side excursion now and talk about the reference to England being the home of my DNA heritage.

Early in summer, Mark and I decided to try Ancestry DNA. We were fairly sure what the results would be--we come from nearly identical backgrounds, but hey, they were running a Father's Day special so why not.

When Mark received his results first, we weren't surprised, and I was sure mine would be the same. 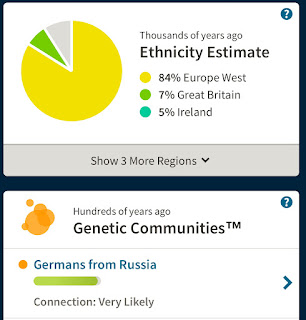 And then I opened up my results.

So while our genetic communities were both "Germans from Russia," going further back, our ethnicity estimates were markedly different.

At that point, we wanted Aaron tested too. He wasn't able to validate the British heritage, as his results were 82% Europe West and only 5% Great Britain.  However, they also sent a parent/child analysis, which validated that Mark and I are both indeed his parents. As if there was any actual question about that. Anyway, is that why I enjoy British literature and TV and have an overwhelming desire to visit the UK? Who knows? But I digress. 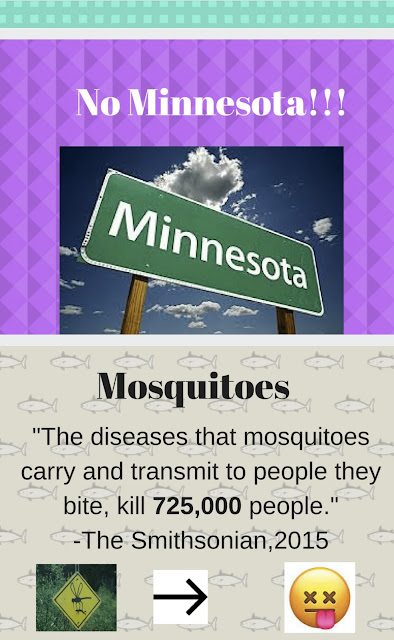 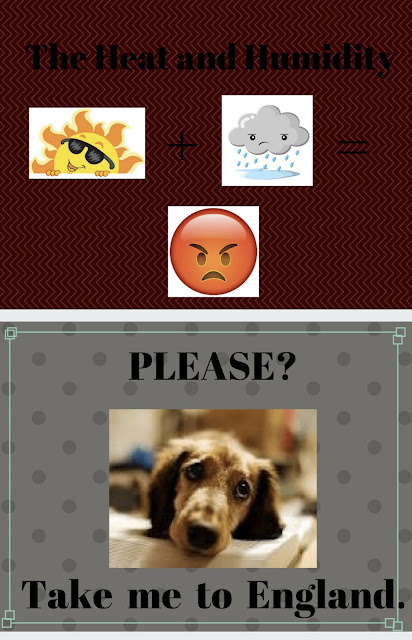 Just as we suspected. She had an experienced "advisor." 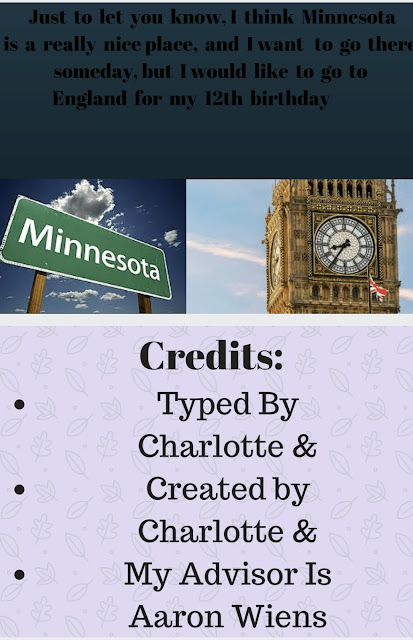 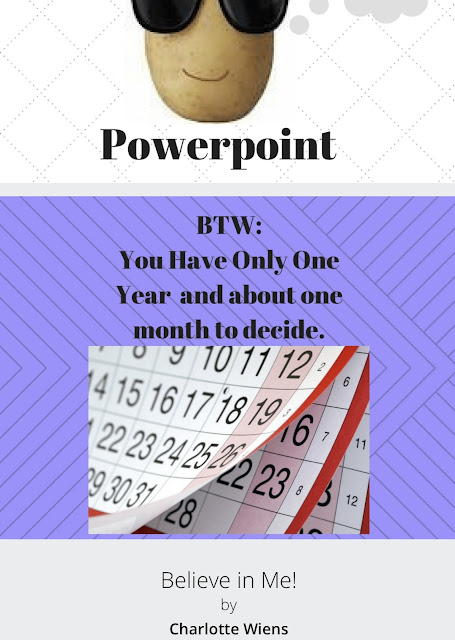 This is the very same face her father always used when he wanted something--and it was usually effective. 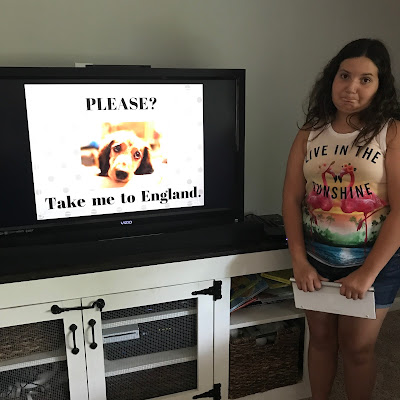 Will this trip happen? I hope so. Stay tuned...