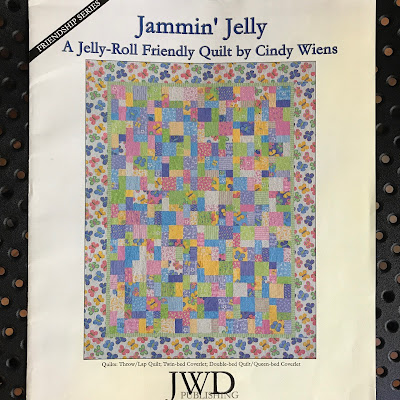 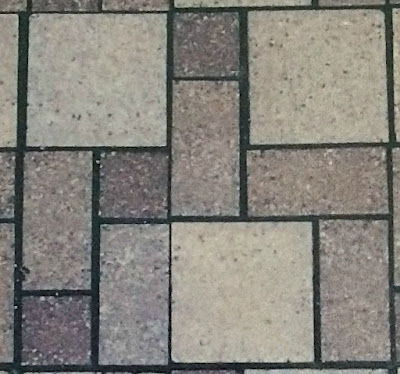 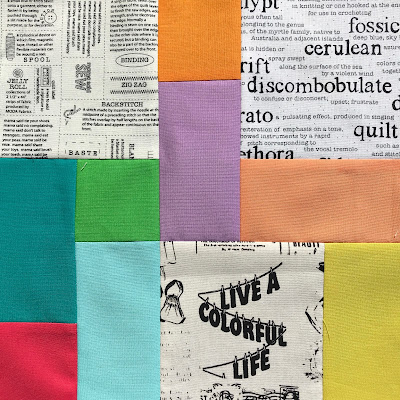 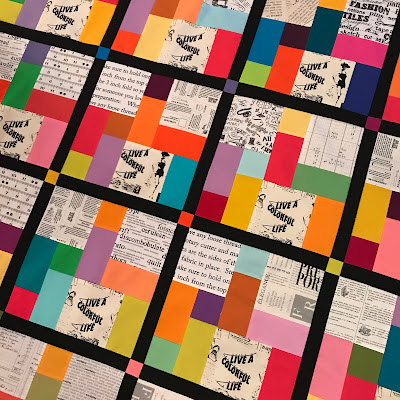 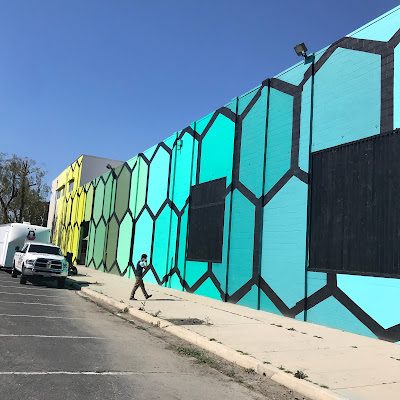 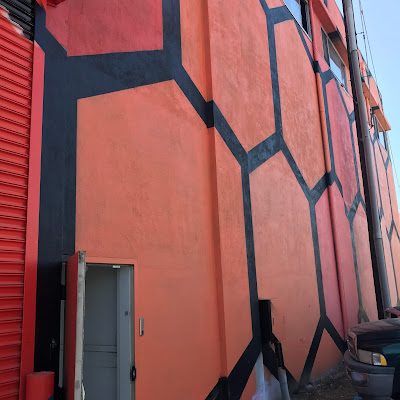 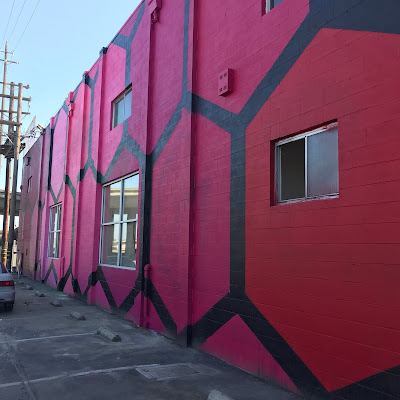 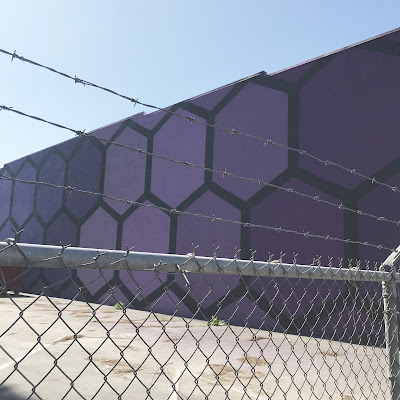 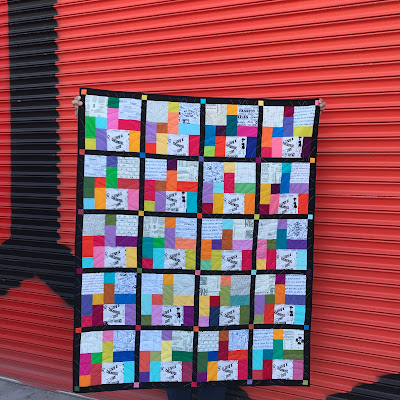 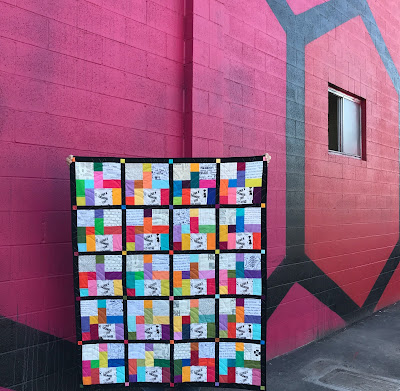 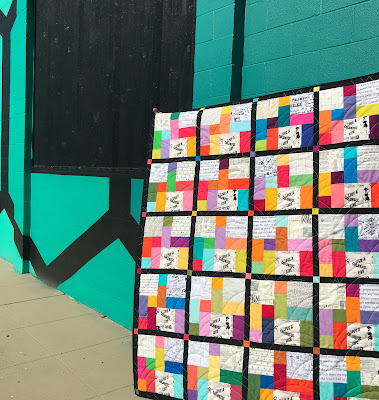 how fun is that?! Very nice! And I love the photos - good work!

It looks great as a remake, Cindy, and the photo location is perfect for it.

What a great remake and the perfect place to put "your" personal fabric to use. Fun location for the photo too.

I'd have to take every photo there!! Your quilt is lovely!

That's a pretty awesome building and a great backdrop for a very pretty quilt. How wonderful to have the right fabric for this pattern which seems to remain timeless.

Your remake is very lively and fun.

This is gorgeous, Cindy! I love how the geometric pattern really pops out in your updated version of the quilt due to your black and white text print. Thanks for linking up with TGIFF!

Wow - Yes, it is fabulous - both your updated quilt, and that building!