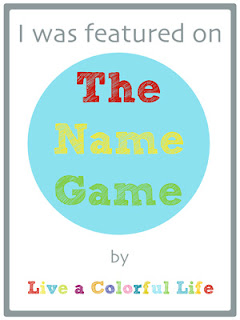 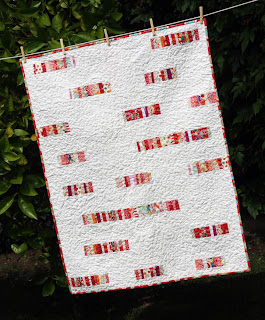 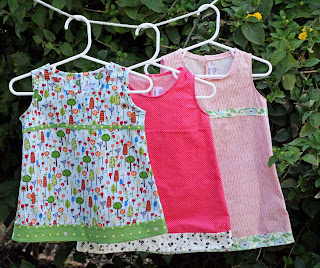 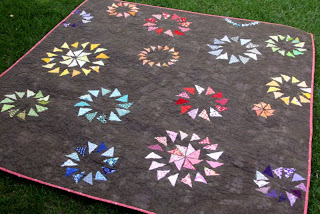 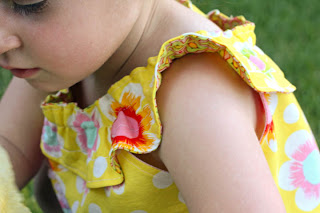 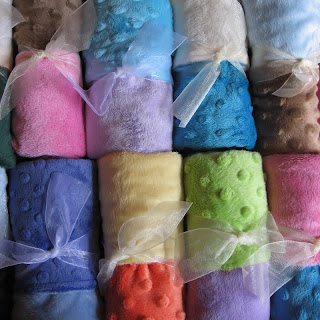 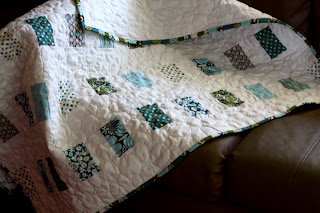 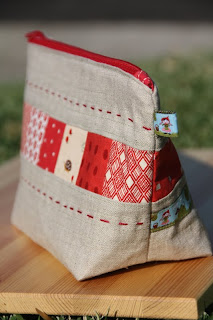 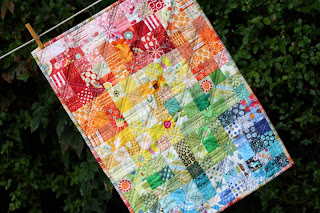 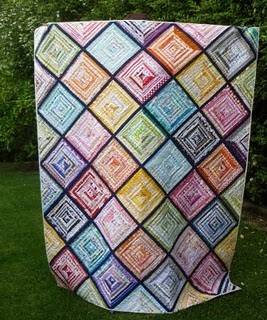 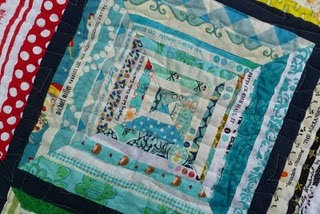 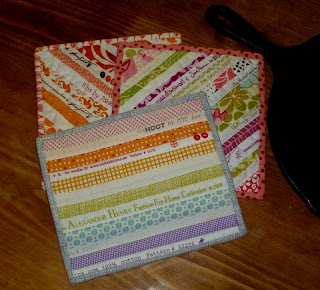 Love her! Happy to see her here too. I have often wondered about her name, lol.

Cindy, This is always such a fun post to read. And more selvage stuff! Woohoo!

Fun to see these posts and read about all the different quilters.

I looked for you on WIP Wednesday, but I guess you're having the same kind of day I am--barely able to think about a big project getting done.

I missed reading all your posts while I was on vacation, so am catching up.

Interesting stories! I like her selvage quilts and designs!

I've always wondered about Chicken Julie and now I know - thanks for a great profile!