Gabriel had a birthday last week and is now 10! I'm not sure how he has reached double digits so quickly, but I probably felt that way about Charlotte and Levi as well.
This kid is so amazing--a deep thinker, a trivia addict, an artist...things are always interesting when he is around. 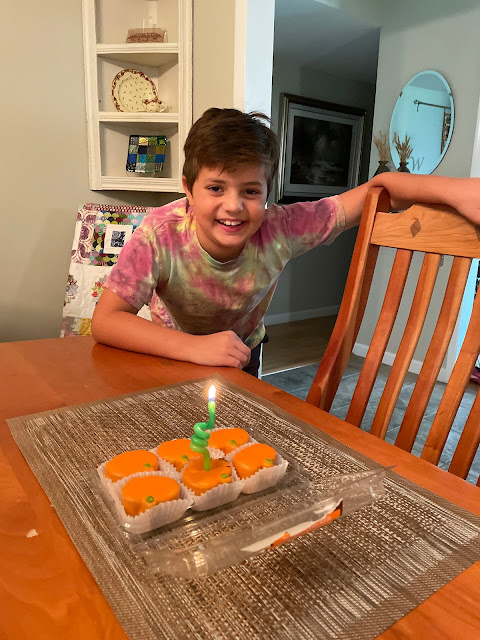 There was no school on Monday so the kids spent a good part of the day at our house--reminiscent of last school year when they were here every Monday and Thursday, and the best part of the day was lunch together.
Gabe was pretty sure he knew what he was getting from us (the Lego Hogwarts Express set), and he was correct.  But we wrapped it in a way that at least he had to work a little harder to get it open (white garbage bag and then triple wrapped in bubblewrap. 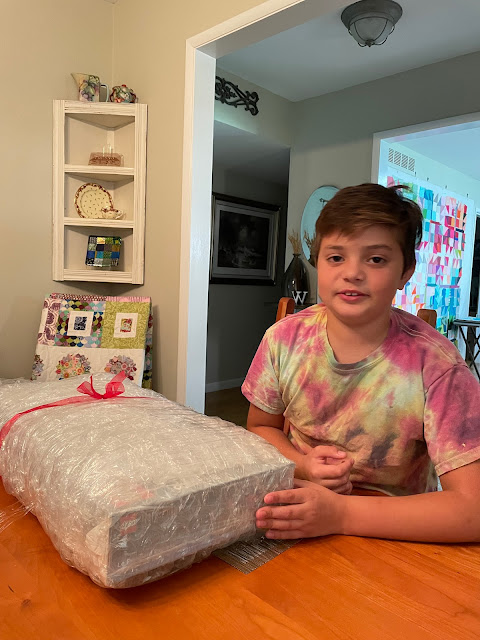 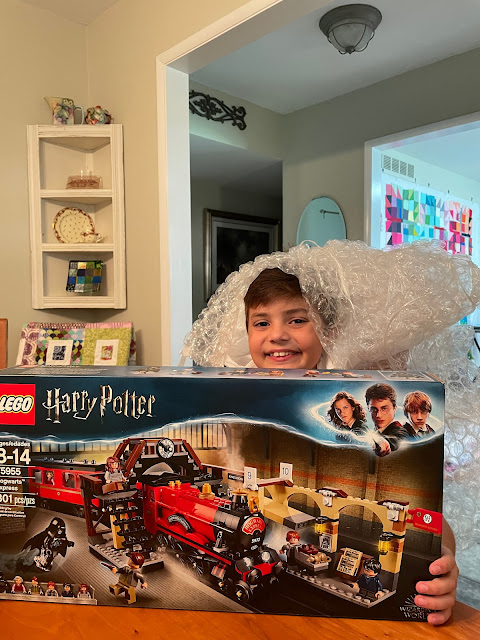 It's going to be interesting to see where Gabe's life takes him. 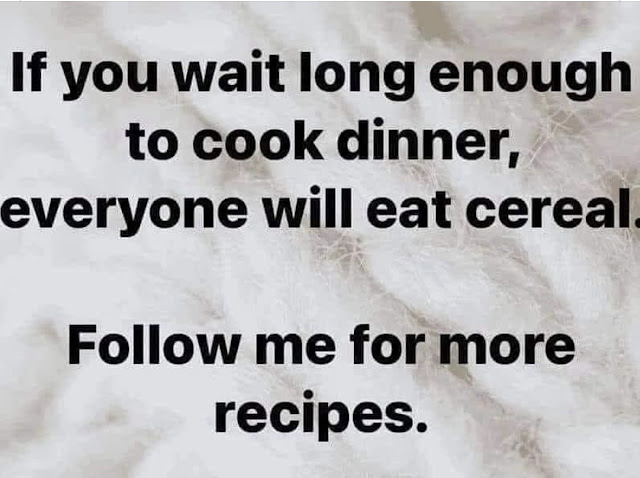 I finished the embroidery pattern, Peaceful Whimsy, designed by Rene' of  @renecreates. 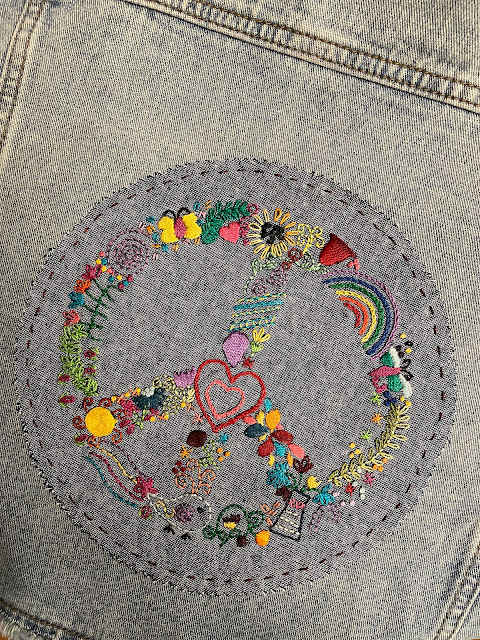 Then I added it to the back of a denim jacket purchased specifically for this project. 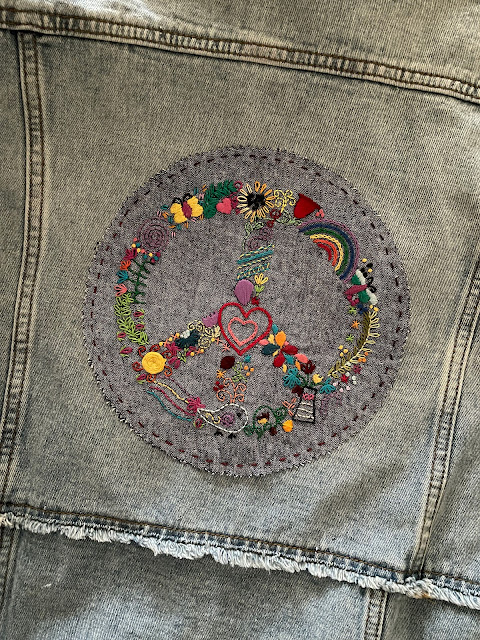 And then I wore it to a Doobie Brothers concert, which had been postponed from September 2020. 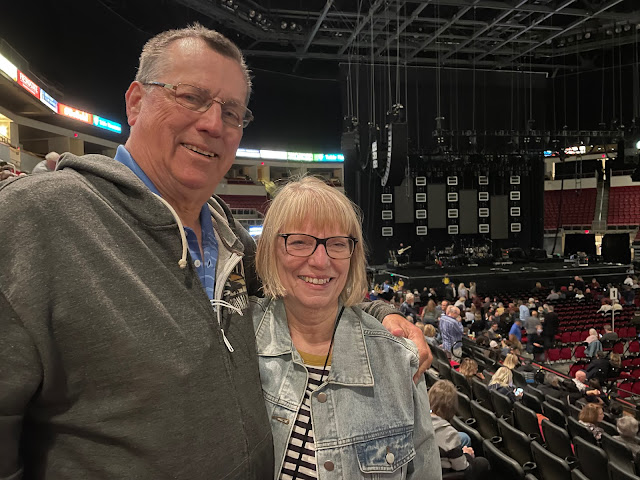 It was an amazing concert!--a 50th anniversary tour, which included Michael McDonald, the real reason we bought tickets in the first place. It was a requirement that everyone attending either be vaccinated or show a current negative COVID test, but yet it felt odd being around so.many.people!

The concert was over 2 1/2 hours of nonstop music--no warm-up band, no intermission--just nine stellar musicians and familiar songs--how is it possible we have been Doobie Bros fans for 50 years??! 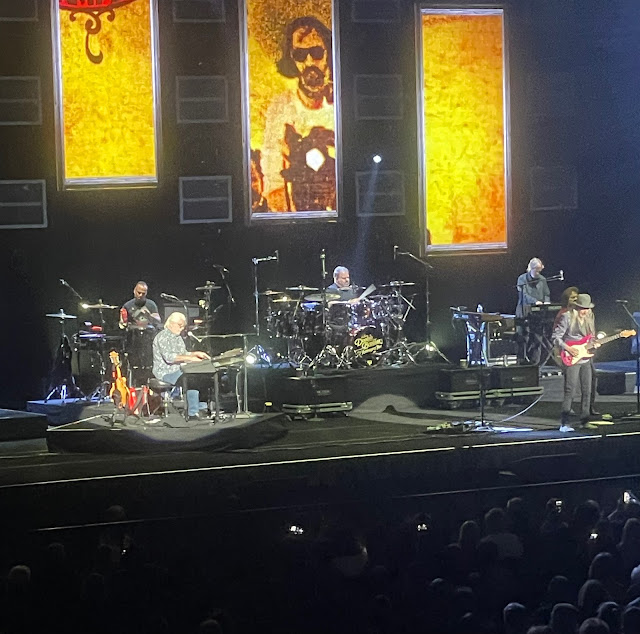 There is nothing in the world like live music and this concert was a welcome highlight after 1 1/2 years of mostly staying at home.

Here's something funny. A few months ago, Charlotte and I had a conversation about repetitive lyrics. I said I wasn't a fan of one of her favorite singers (who shall remain unnamed) because I felt like her lyrics were too repetitive. Charlotte countered with the fact that lots of lyrics are repetitive. So when the encore song was Taking' It to the Streets, I had to laugh and rescind my whole argument about repetitive lyrics. Because Taking It to the Streets is one of my favorite Doobie Bros songs. If you know the song, you know these are the lyrics. "Takin it to the streets" twenty times in a row. So I guess that's the end of that conversation. 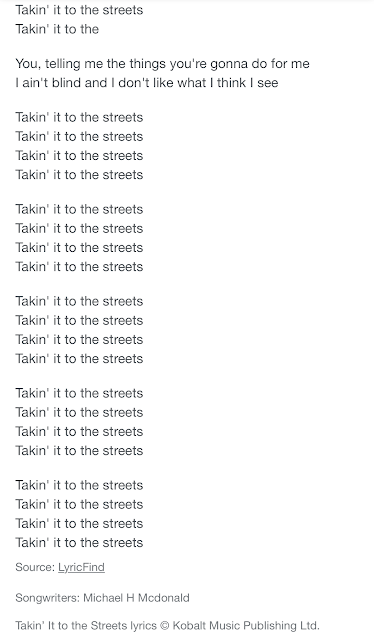 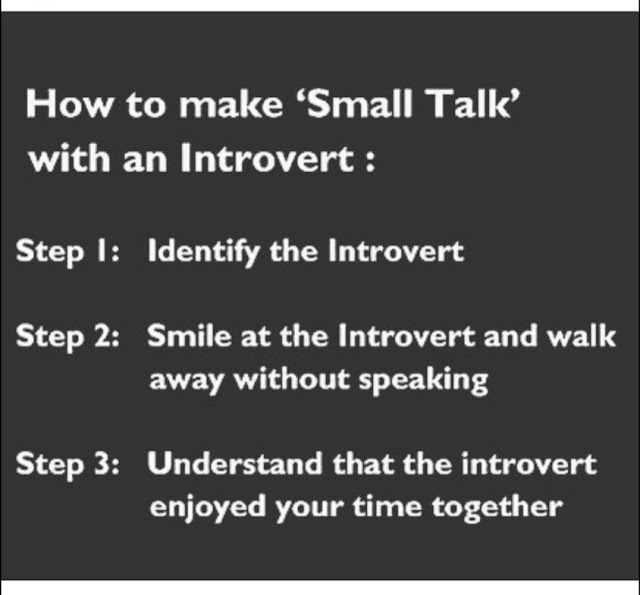 Another innovative spelling of Charlotte's name to add to the ongoing collection: 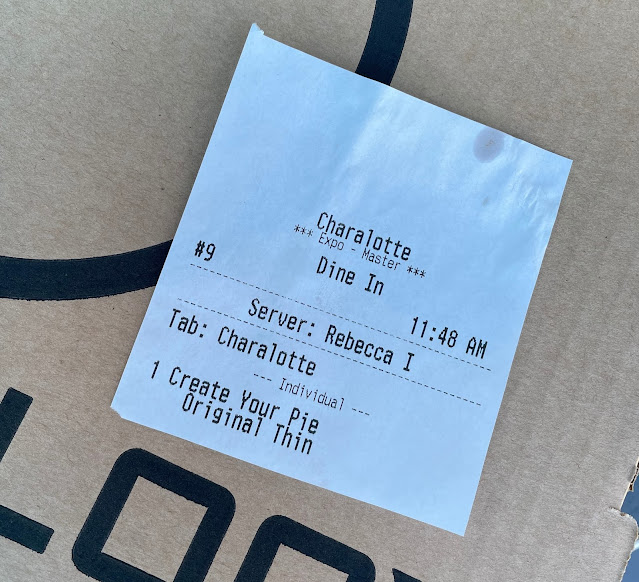 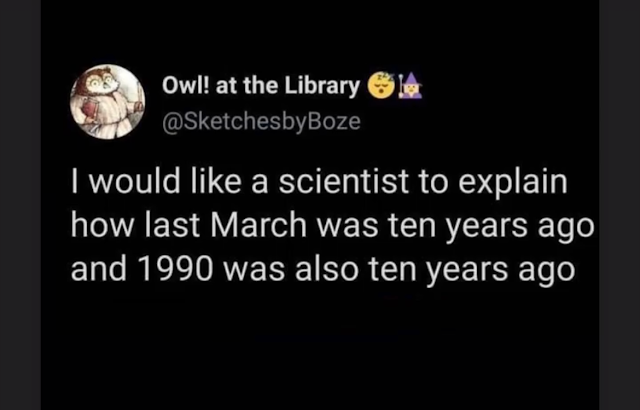 Periodically I get notifications that I have "reused" a password on more than one site. Maybe this is an option: 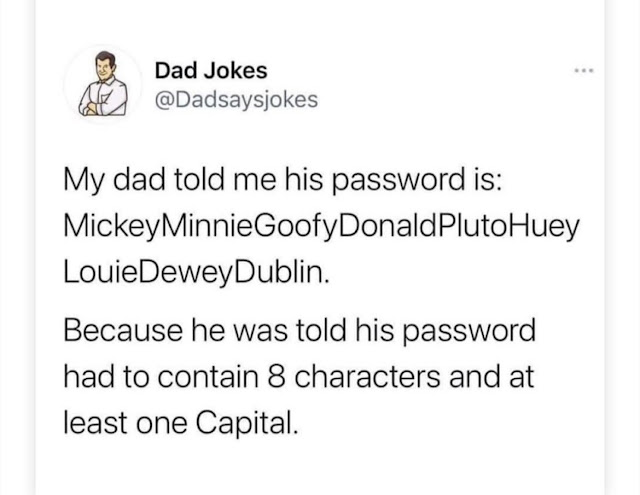 Glad you and Mark got out for a fun concert. My BIL is a big big Michael McDonald fan. My last concert was at Red Rocks with Emily to see Lord Huron. Before that it had been decades since seeing live music in a big concert format. Thanks again for the meme laughs. Each one gets funnier. And a Happy Birthday to Gabe. We're at one month old with our grand and suddenly I'm realizing how the time will fly. Enjoying each moment of his sleepy days and snuggles right now.

I remember seeing the Doobie Brothers live at Massey Hall in Toronto tooooo long ago, and the warm up act was Billy Joel. So that dates me too. It was incredible.
Loved your post once again dear lady. Thank you so much pleasure in blogdom. (-:

They do grow up too quickly. It sounds like a wonderful concert for you two. Again, thank you for the laughs!